Bill Gates: Thomas Piketty "does not give a full picture of how wealth is created" 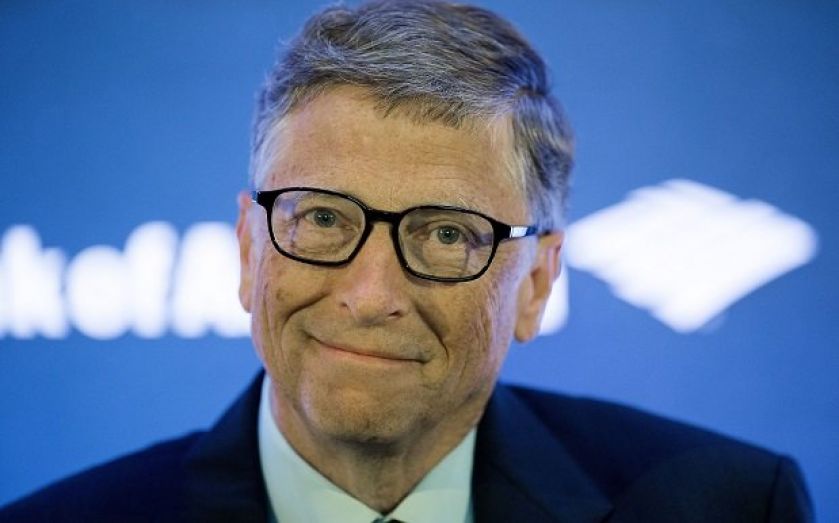 One of the world's richest men has given his analysis on the best-selling treatise on equality, Capital in the 21st Century, written by French economist Thomas Piketty.

Billionaire Microsoft founder Bill Gates said in a blog post that he agreed with several points highlighted in the controversial book.

Among these were that high levels of inequality are a problem, capitalism does not self-correct toward greater equality and that governments can play an important role in offsetting greater inequality.

However, Gates took care to emphasise that the world was, in fact, getting better despite rising inequality. He highlighted the rising middle classes in Mexico, Colombia, Brazil and Thailand and noted that taking the world as a whole inequality is actually falling not rising.

He welcomed the debate sparked by Piketty over what levels of inequality are beneficial and acceptable. But there is a rather large caveat to all this praise.

Gates draws attention to what he considers some "important flaws" in Piketty's analysis. According to Gates, Piketty gives an insufficient picture of how wealth is created and how it decays.

Plus it doesn't account for the "forces that counteract the accumulation of wealth from one generation to the next".

Gates rejects the idea that America is coming close to an aristocratic society where the children of the wealthy can maintain their standard of living through what Piketty calls 'rentier' income. He observes that around half of the Forbes 400 list of the wealthiest Americans is comprised of entrepreneurs.

There are many reasons why income data, in particular, can be misleading. For example, a medical student with no income and lots of student loans would look in the official statistics like she’s in a dire situation but may well have a very high income in the future. Or a more extreme example: Some very wealthy people who are not actively working show up below the poverty line in years when they don’t sell any stock or receive other forms of income.

By focusing much of his data research on income and wealth inequality, Piketty fails to gain insight from the analysis of consumption, which may show a brighter picture than the one presented in Capital in the 21st Century.

Gates agrees with Piketty that taxes should be shifted away from labour but is much more sceptical about the French economist's plan for a progressive global wealth tax.

Instead, Gates suggested we'd be best off moving to a progressive consumption tax. In a Skype conversation with Piketty, he conceded it would be difficult to measure but added that this would be true of any tax system.

Despite the differences, Gates finishes with warm words for Piketty:

I do know that, even with its flaws, Piketty’s work contributes at least as much light as heat. And now I’m eager to see research that brings more light to this important topic.