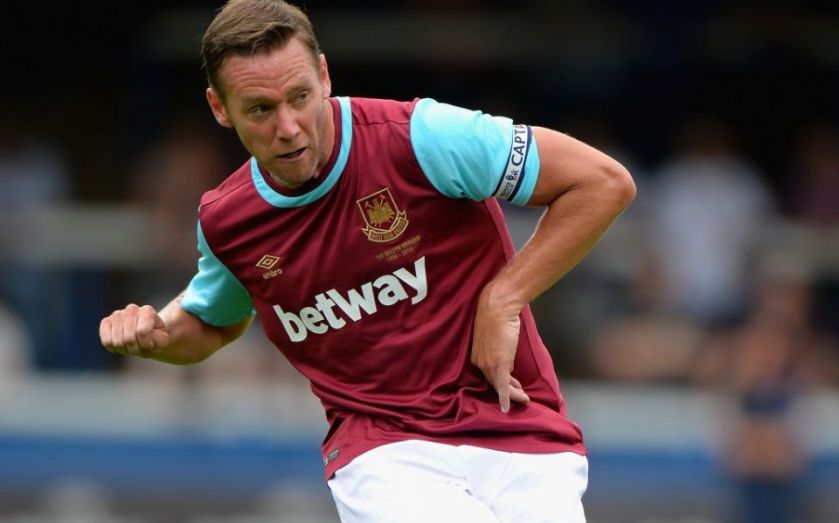 West Ham have dissolved the contract of captain Kevin Nolan and released him on a free transfer after he slipped down the midfield pecking order at Upton Park. New Hammers boss Slaven Bilic had started the 33-year-old, who joined in 2011 and led the club back into the top-flight the next season, in just one of their three Premier League games this term. Nolan made 157 appearances for the east Londoners, scoring 31 goals. Bilic believes striker Andy Carroll could make his comeback from seven months out with knee ligament damage when West Ham play his former team Newcastle on 14 September.