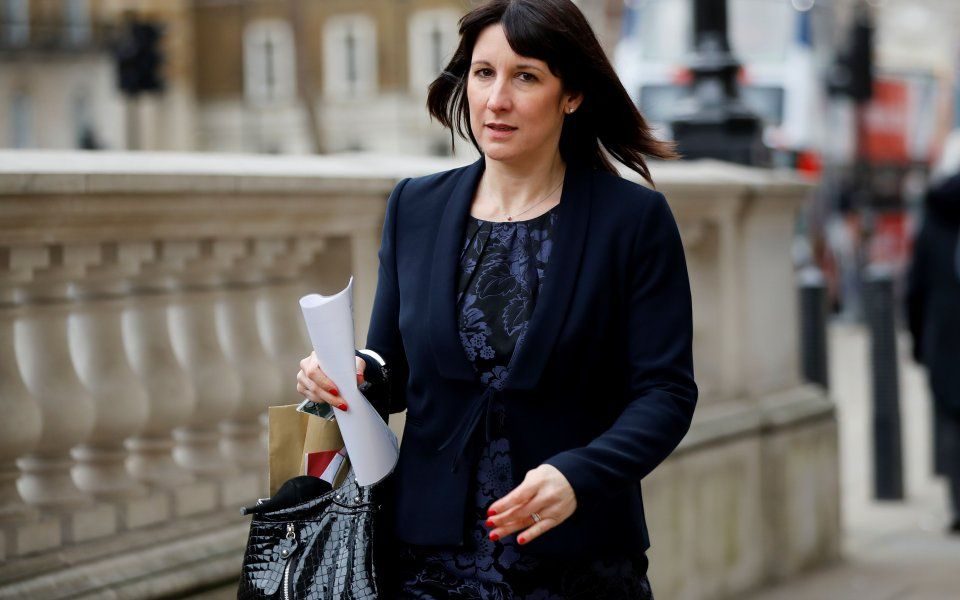 A couple of MPs managed to tear themselves away from Westminster's slow motion car crash yesterday to deliver a kicking to another scandal-hit sector of the British establishment.

Labour chair of the Business, Energy and Industrial Strategy committee Rachel Reeves and Conservative MP Antoinette Sandbach addressed a packed auditorium at the Chartered Accountants’ Hall near Moorgate to launch the committee’s report into the future of audit.

Reeves did not sugar-coat her message. The Big Four need to change their game and if they do not, they will be forced to.

Reeves said her committee had recommended operational separation of the Big Four, where audit and non-audit arms could share central operations and branding but would be required to maintain separate profit pools.

If that did not solve problems identified in the report such as conflicts of interest and a culture of deference, then the harsher measure of a full structural split would follow.

"The onus now really, is on the Big Four firms, if they don’t want a full structural split, they have got to make the operational split work…otherwise we will come back and revisit this,” she said.

As Reeves delivered her threat, one attendee described the reaction in the room as "stunned silence".

The mood in the room seemed to be one of resistance, rather than readiness for change.

One Big Four beancounter complained that most audits were fine, but like plane crashes – the bad ones hit the headlines. Another attendee criticised Reeves’ approach (“too abrasive”) and a third accountant complained that the public expected too much from audits, before conceding: “we’ve lost that argument”.

There are risks that a heavy handed regulatory response to the Carillion and BHS scandals could result in significantly higher costs for business without improving audit quality or boosting competition.

Read more: PwC back with a vengeance at top of audit client rankings

However, if the Big Four in particular cannot find a way of embracing reform while tempering its rough edges, their hands could indeed be forced.

Reeves concluded with an implicit threat: "We have marked out a clear pathway, it is now for you, the regulators and your industry, to choose to follow it," she said.

"We in parliament will be right behind you, and we will be prepared to push you if we have to.”

Accountants trudged back to work with this warning ringing in their ears.