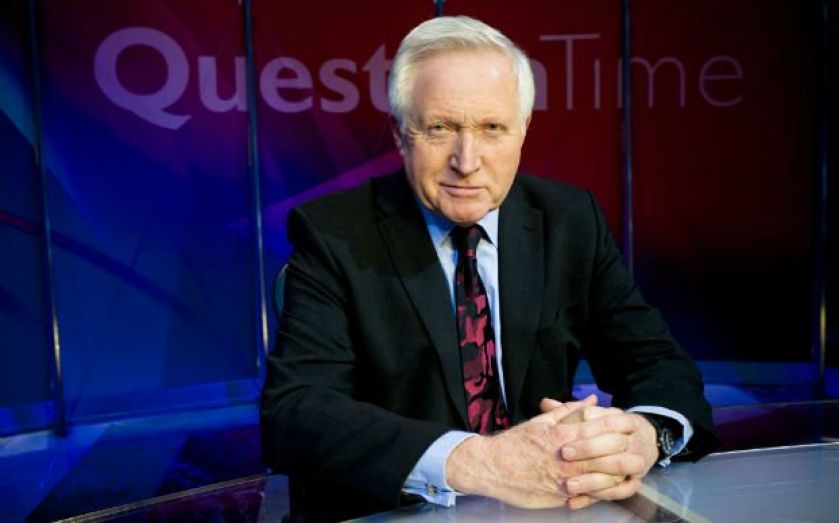 Tinopolis, the independent production company behind Question Time, BT’s premier league football and TV hit Big Fat Gypsy Wedding, is considering a sale with a price tag of up to £300m, it's estimated.

The Welsh production company has approached a number of media companies and private equity firms with a range of options which include its sale or part sale. The media owners approached are said to include ITV, All3Media, Sony and Freemantle Media, Broadcast reports.

Tinopolis is backed by private equity firm Vitruvian after a management buyout de-listed it from Aim six years ago. About Corporate Finance has been brought in to find a buyer for the firm which has a string of subsidiaries in the UK and US, including Sunset + Vine which produces BT’s Premier League football and other sports coverage.

Previously Tinopolis is said to have turned down an offer from MSD Capital and failed to come to an agreement with Peppa Pig maker Entertainment One. Tinopolis and Vitruvian are also said to have considered a stock market float.

Broadcast estimates turnover for the group, said to be the largest independent production company in the UK, of 165m which is expected to surpass more than £200m by the end of the year.

The company could prove attractive to a US buyer where interest in UK media companies has resulted in a number of high value deals, leading Channel 4 chief David Abraham to describe it as a gold rush.