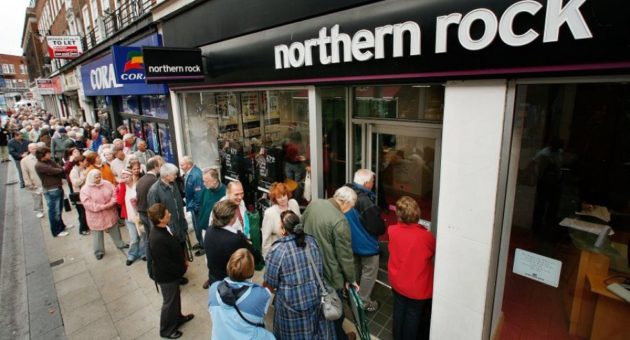 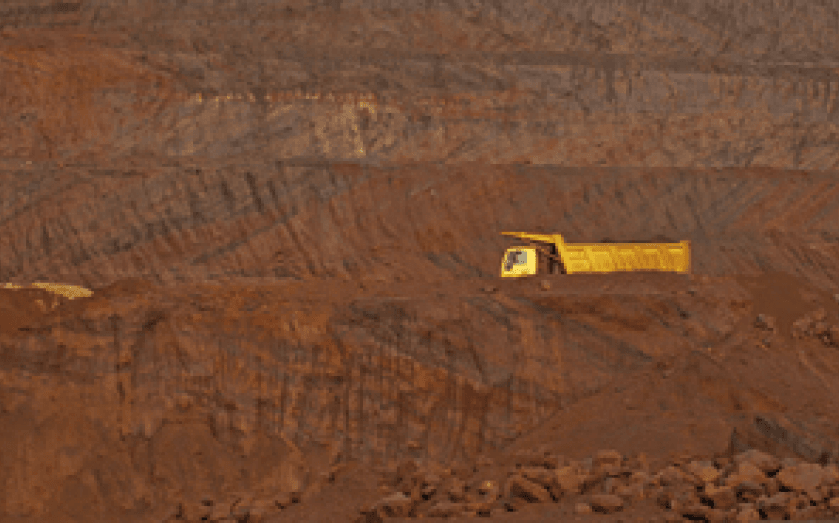 Iron ore production hit 63m tonnes in the three months to June, a 12 per cent increase on the quarter before.

Read more: Rio Tinto faces delays and up to $1.9bn added costs at copper mine

It helped the firm avoid a drop in output for the financial year, unchanged at 238m tonnes.

Meanwhile production of metallurgical coal rose 20 per cent in the quarter. Energy coal grew by 10 per cent, and copper production was up six per cent.

But the quarterly figures hid worse annual performance, with petroleum the only product to show growth.

It came as bad weather hit the company, including a cyclone in Australia during the third quarter.

“We finished the 2019 financial year with an 11 per cent increase in quarterly production, driven by strong operational performances across our portfolio, including annual production records at a number of our petroleum, copper, iron ore and metallurgical coal operations,” he said.

Shares were largely flat on the news, rising by around a quarter of a per cent.

Helal Miah, an analyst at the Share Centre, said that BHP, and fellow listed miner Rio Tinto are well positioned. It came after a mining dam burst in Brazil, hitting the world’s largest iron producer, Vale, and driving up prices.

“For both [BHP and Rio] iron ore is a major part of their business and they are both beneficiaries of the supply constraints that have emerged after the tragic dam collapse in Brazil, iron prices have risen sharply and are reaching levels not seen since 2013,” he said.

Person dies after being hit by Victoria Line train