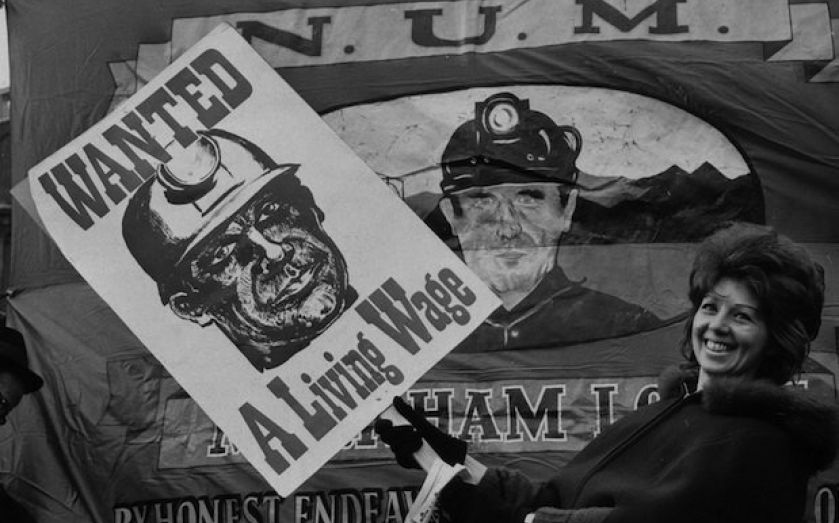 IT’S LIVING Wage week, and many are endorsing the principle of raising low pay, whether by boosting the minimum wage, or by forcing local authorities and pressuring other private employers to pay the Living Wage. It’s an attractive proposition, advocated by politicians as varied as Ed Miliband and Boris Johnson. But it is worth pausing before jumping on the bandwagon.

The Living Wage is an hourly rate which, if paid for a full-time working week, would (according to focus groups) be enough to maintain a healthy lifestyle and enable people to participate in community life. Some claim that, if more employers pay a Living Wage, the living standards of the poor would rise, and public spending on in-work benefits would fall.

But the Living Wage is a misnomer. Three-fifths of those earning less than the Living Wage work part-time, and will not reach a minimum living standard through wages alone. In many cases, this may not matter. A large proportion of part-time workers on low pay are students, with family or other support. Few adult workers who are sole family earners remain on very low pay levels for very long periods. While these individuals are a real concern, they are better helped with improved training and, where necessary, in-work benefits. They are a relatively small group compared to those who are poor because they are out of work.

And the big danger is job losses or reduction in hours as a result of implementing the Living Wage. Unlike the Low Pay Commission, which ensures that its recommendations for minimum wage rises take note of employers’ ability to pay, the Living Wage campaign is focused solely on living standards. If the cost of living goes up, the Living Wage rises too, irrespective of market conditions.

A paper by the National Institute of Economic and Social Research suggests that 160,000 jobs would be lost by imposing the Living Wage across the board. More worryingly, given we have 1m young people out of work already, 300,000 young low-skilled workers would lose their jobs as employers substitute more experienced workers.

This estimate is almost certainly on the low side. It underestimates the cost to the employer of the headline Living Wage figure. If those receiving this hourly rate are working full-time, the employer will have to pay increased national insurance and pension contributions on top. More importantly, it ignores the knock-on effect on the pay of other workers. For someone now on the minimum wage, the Living Wage could mean a pay rise of up to 30 per cent. It is implausible that those currently earning around the Living Wage would not also expect a pay increase. A worker on £8 to £9 an hour may supervise people on the minimum wage, and will have to be paid a differential in keeping with this responsibility.

As long as the Living Wage is an aspiration – paid by firms that can afford to do so (since they employ few low-paid workers) – it will do little damage. But in areas like retailing, hotels and restaurants, where low pay is concentrated, imposition of a standard higher wage across the economy would seriously damage job prospects. The cost would fall most heavily on young people, for whom the alternative to low pay is, unfortunately, no pay.

Len Shackleton is professor of economics at the University of Buckingham, and economics fellow at the Institute for Economic Affairs.