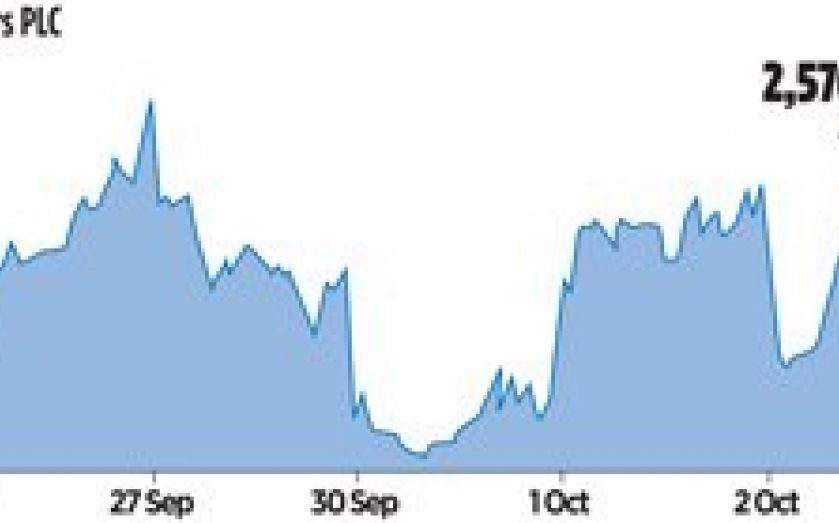 SCHRODERS
Numis has cut its rating on the investmentfirm from “add” to “hold” with a target of 2,632p for its voting shares. The broker now has just one “buy” rating in the sector – on Aberdeen – but still views equity managers, especially those in emerging markets, as good long-term value.

OPHIR ENERGY
Nomura has reduced the energy explorer from “buy” to “neutral” with a target of 430p, after a 110p drop in the price since March, and thinks there will be no positive catalyst for the shares until well results in early 2014. The broker has also turned cautious on the European oil sector.

BARCLAYS
Societe Generale has upgraded the bank to “buy”, two months after cutting its rating to “hold”, and has trimmed its target from 325p to 320p. The broker believes Barclays’ improvement in capital levels since its rights issue should be a driver of value.