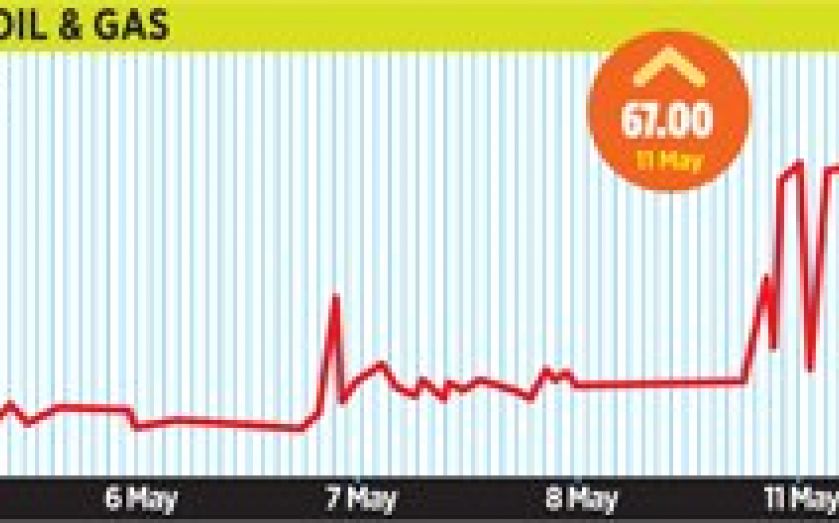 ELAND OIL & GAS
Cantor reiterates its buy rating and 78p target price. Eland has announced that its joint venture company Elcrest Exploration and Production Nigeria has received consent from the Department of Petroleum Resources, and that Elcrest has fulfilled its obligations.

UNILEVER
Panmure Gordon reiterates its “hold” rating, with a target price of 2895p. Having focused where it can leverage its global scale, analysts expect the firm to benefit, including better margins. Despite greater emerging market focus, a deceleration in organic sales growth is expected.

VICTREX
Numis upgrades its rating from “hold” to “buy”, with a target price of 2250p ahead of Victrex’s half year results next week. First half tonnage and aggregate sales are both known quantities and it has also been signalled that the first half gross margin has progressed.