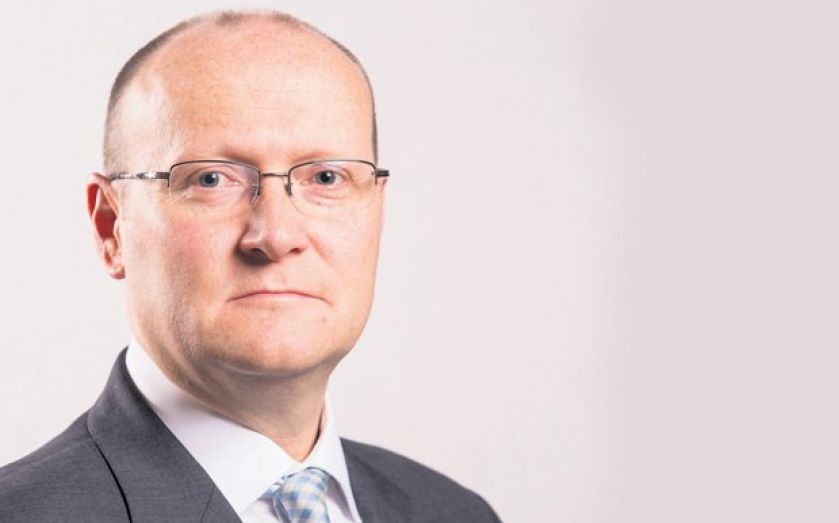 Quintain’s finance director Richard Stearn will be swapping one FTSE 250 property company for another after being appointed yesterday to take up the same role at the Berkeley Group. Quintain said Stearn would leave the company “no later than no later than 3 April 2015” and join the housebuilder shortly after.