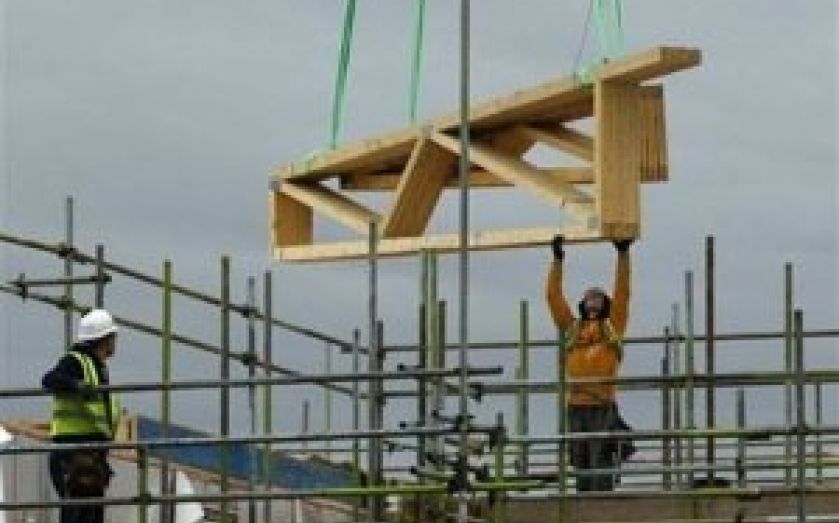 Housebuilder Berkeley Homes outlined plans to ramp up new developments despite reporting a slump in pre-tax profit this morning.

The property developer is planning new sites in Southall, Brent and Fulham over the next year despite an ongoing uncertain outlook.

The company has launched 11 new developments this year, with three in London in Enfield, Oval Village and Hornsey. The rest of the new sites are outside the capital in Winchester, Leatherhead, Cranleigh, Sevenoaks, Ascot, and Birmingham, as well as joint ventures in Fleet and Borehamwood.

“Berkeley started the year anticipating profits for 2018/19 would be approximately 30 per cent lower than 2017/18, as the positive impact of the investment made at the end of the financial crisis reduced and profitability began to normalise,” chief executive Rob Perrins said.

“This is therefore a strong set of results, reflecting robust trading in the year and the appeal of Berkeley’s developments.“