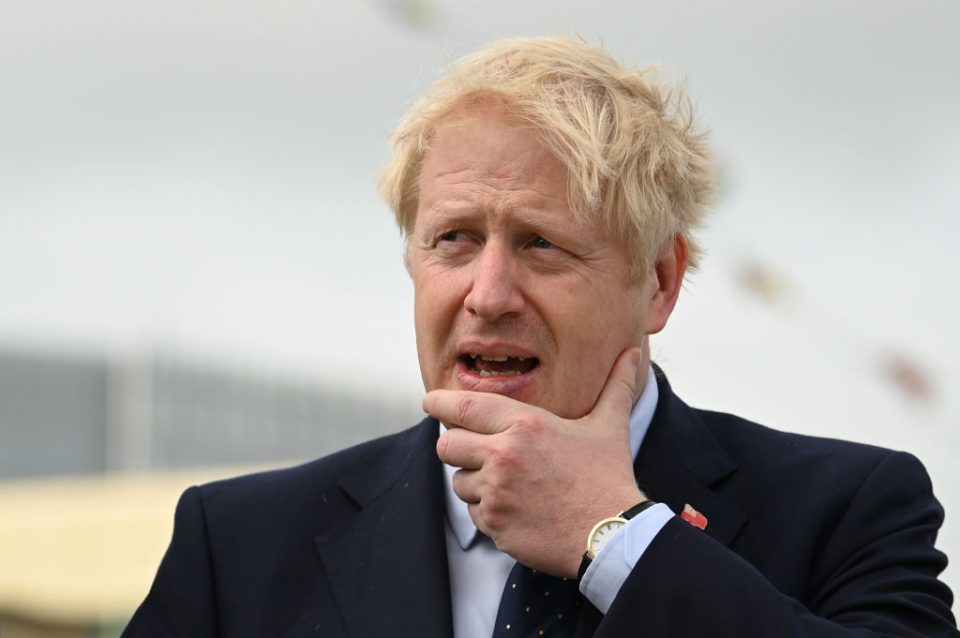 The High Court in Belfast has ruled the Prime Minister’s decision to prorogue parliament was lawful, and would not damage the peace process in Northern Ireland.

A judge dismissed the case on all grounds on Thursday.

It is one of a series challenging Boris Johnson’s Brexit strategy, and follows a landmark ruling by Scottish judges on Wednesday, which claimed Johnson acted “unlawfully”, and that the suspension should be overturned.

Earlier the English High Court found that prorogation was legal.

Noting legal precedents, the court ruled that “even if the prorogation under consideration in the present case was, as the claimant and the interveners contend, designed to advance the government’s political agenda regarding withdrawal from the European Union rather than preparations for the Queen’s Speech, that is not territory in which a court can enter with judicial review”.

The Belfast case, involving three cases, related to partially different legal issues to the cases heard in London and Edinburgh, namely that a no-deal Brexit on 31 October would undermine peace process agreements.

One of the applicants was a high-profile victims’ campaigner Raymond McCord, whose son was murdered by loyalist paramilitaries in 1997.

In his written judgement Lord Justice Bernard McCloskey said the matter was “inherently and unmistakably political to be beyond plausible dispute”.

He added: “Within the world of politics the well-recognised phenomena of claim and counterclaim, assertion and counter-assertion, allegation and denial, blow and counter-blow, alteration and modification of government policy, public statements, unpublished deliberations, posturing, strategy and tactics are the very essence of what is both countenanced and permitted in a democratic society.”

The Supreme Court will come to a final, binding ruling after it hears the case from Tuesday next week.

Earlier today Johnson insisted it was “absolutely not” true to suggest he had lied to the Queen.

But he backed the United Kingdom judiciary as “one of the great glories of our constitution”, saying: “They are independent. And believe me, around the world people look at our judges with awe and admiration, so I’m not going to quarrel or criticise the judges.”

His words come after business minister Kwasi Kwarteng appeared to suggest that judges were biased, and follows an anonymous briefing from Number 10 that did likewise.

Kwarteng told the BBC: “Many Leave voters up and down the country are beginning to question the impartiality of the judges. They’re saying, ‘why are they getting involved in politics?'”

Richard Atkins QC, chair of the Bar Council, said: “The United Kingdom is a country built on the rule of law and the independence of the judiciary is a fundamental pillar of our democracy.

“I strongly urge those in positions of authority not to undermine the courts or judges. Without the legal protections that the courts afford we are all in peril. The Bar Council expects the Government to uphold the rule of law in this country.”