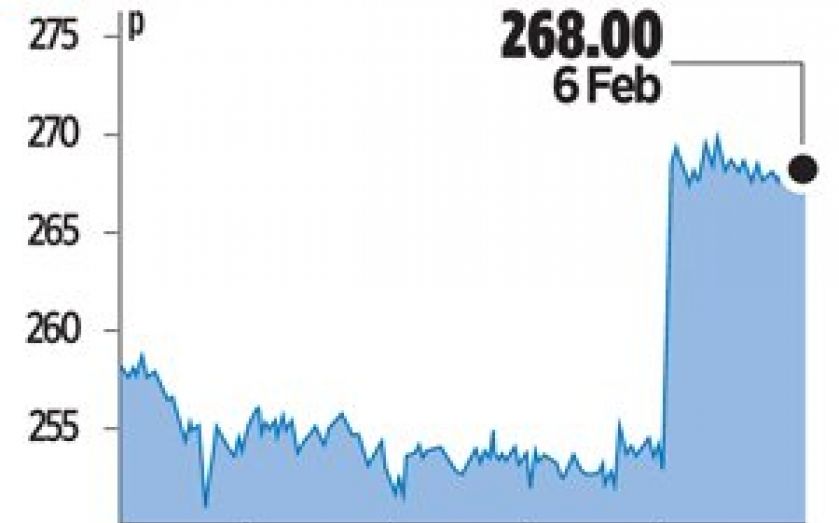 BEAZLEY saw its share price jump 5.76 per cent yesterday, after it issued strong results for 2013 trading.

Chief executive Andrew Horton said: “Beazley delivered an exceptional underwriting performance in 2013, reflected in the lowest combined ratio we have recorded since becoming a public company in 2002. It was a quiet year for catastrophe losses, which contributed to the strong reserve releases from short tail classes of business, but the business lines that are not exposed to catastrophes also performed excellently.”

He added that the diverse nature of the company’s portfolio helped boost profits and said new lines of business including a satellite book and continued growth in the cyber security arm would help sustain strong growth in 2014.