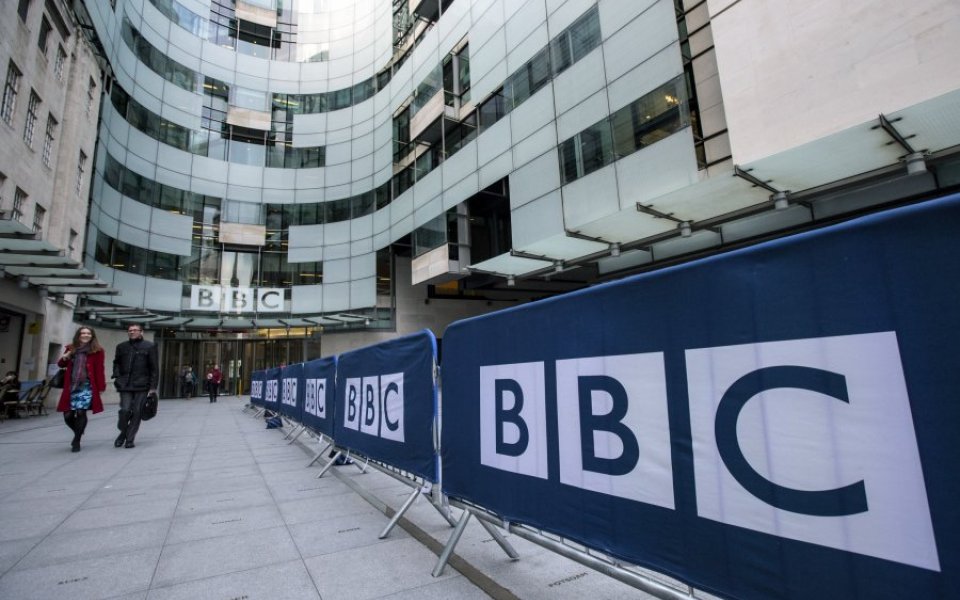 The BBC was this morning suffering from a major technical issue, with its digital services going down across the board.

All of its websites and several of its digital services, including radio, were offline on the morning of New Year's Eve, with no word as to what was causing the outage. BBC sources said the site had been taken down by a distributed denial of service attack, though there has been no official confirmation of this.

"We're aware of a technical issue affecting the BBC website and are working to fix this now. We'll update you as soon as we can," the BBC press office said on Twitter.

We're aware of a technical issue affecting the BBC website and are working to fix this now. We'll update you as soon as we can.

By midday, the corporation said it was operating normally.

Users were, predictably, rational in their response to the problem.

Some asked if we were at war, others warned that the end was nigh and the apocalypse was imminent, while at least one person was more concerned with the slightly more prosaic (but arguably more pressing) issue of using recipes for New Year's Day parties.

Oh oh, the BBC website is down. RUN FOR COVER, THE END IS NIGH!