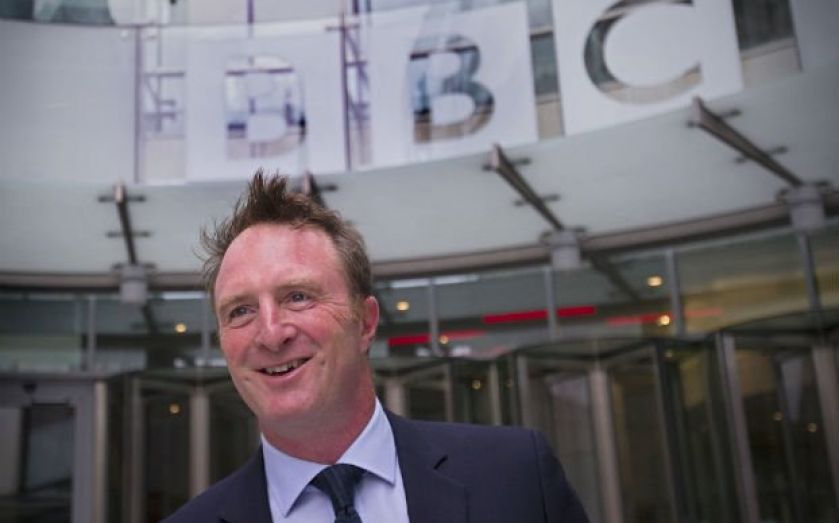 The BBC is axing 415 jobs from its news department as part of efforts to save millions of pounds.

James Harding, the BBC’s director of news, said 500 of the news team’s 8,400 staff will be affected by the move, however a restructuring of the department will add 195 jobs as the corporation focuses on its digital efforts.

The broadcaster is seeking to save £800m after the license fee was frozen in 2010 which Harding said would inevitably have an impact on staffing which accounts for around 70 per cent of the running costs of BBC News.

The latest round of job cuts follow a cull of 215 posts since 2012 and is expected to contribute towards saving within in the division of £46m a year.

In a speech to staff, Harding said consideration had been given to ending services such as Newsbeat and BBC Parliament, however it would have provided too small a saving for too big a loss to the audience.

The deputy director of news and current affairs Fran Unsworth, also speaking to BBC staff, said a new multimedia planning and commissioning operation would be set up along with an integrated bureau consisting of the newsgathering, World Service and BBC Monitoring teams.

After staff outrage over the hiring of high-profile presenters from ITV last month, Harding said that it would look to hire new senior positions such as the reintroduction of a BBC World Service controller in English, from within.

Details of the restructure also include:

Harding said the challenge for BBC News would be to make the department better with less money.

"Taking nearly £50 million out of a well-run organisation that provides high quality news services that are trusted, relied upon and used by millions of people is an extremely difficult undertaking."

The BBC will begin a consultation with staff and the National Union of Journalists on the proposed changes.