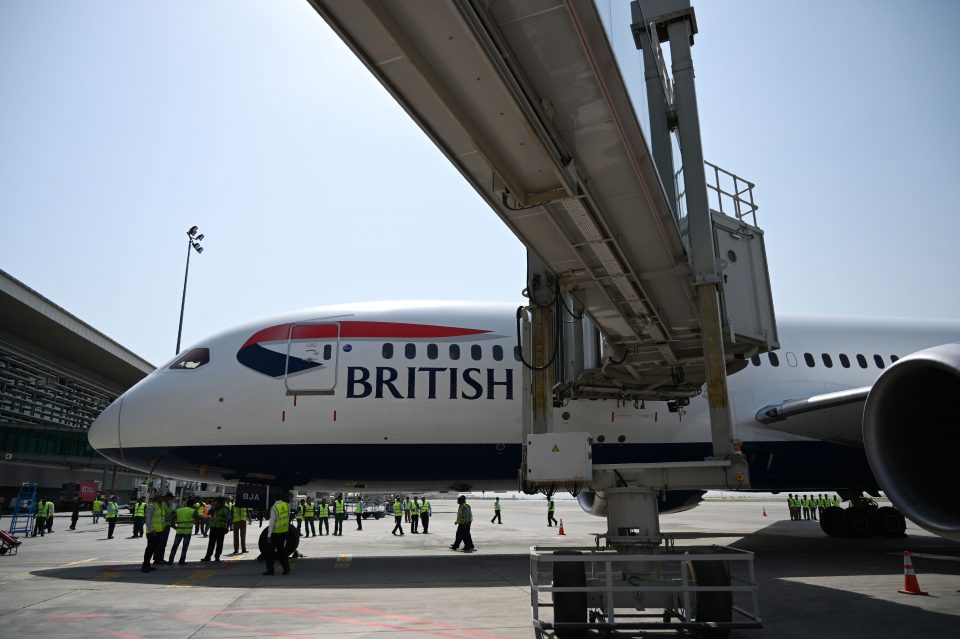 Aerospace services firm BBA Aviation shares fell this morning as it announced a slight deterioration in first half profits.

The firm, which provides the global aviation industry with fuelling, ground handling and passenger services, said a cooling sector was partly to blame for the results.

Revenue at its Signature unit, while makes up about four-fifths of the overall business, increased 23.3 per cent. Ontic revenue grew 28.2 per cent.

BBA last week announced that it had hived off its legacy parts supplier business Ontic to private equity firm CVC Capital Partners for $1.4bn (£1.13bn) to focus its attention on its Signature unit, which provides a range of services including passenger handling, office rentals and aircraft parking

BBA’s completed sale of Ontic follows hot on the heels of fellow aviation supplier Cobham agreeing a blockbuster £4bn takeover by a US private equity firm.

CMC Markets investment director Russ Mould said: “BBA Aviation in effect does the same for the airline industry, selling parts, offering repair and maintenance services, handling cargo and more, and as such could be considered insulated from issues like rising fuel costs, over capacity and industrial action which have grounded its customer base.

“In part this explains why its shares are up strongly so far in 2019 while the likes of EasyJet, Ryanair and British Airways owner IAG have been losing altitude.

“However, there is a limit to how far this logic can go and today’s first half results demonstrate that. The company uses the dreaded term ‘broadly’ in line with expectations to describe the numbers, code for not quite up to scratch.”

Chief executive Mark Johnstone said: “The first half of 2019 has been broadly in line with our expectations for BBA Aviation, with a solid Signature performance, in a flat market. Our Ontic legacy business has delivered a strong performance.

He added that after the sale, the company would be “focused on the cash generative Signature business which will enable us to maintain our progressive dividend policy”.