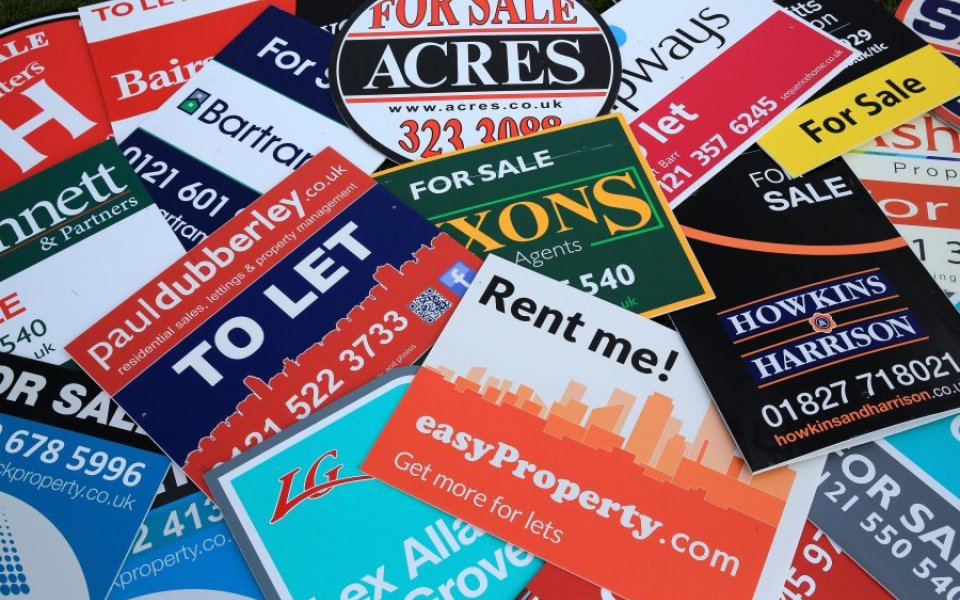 The proportion of households renting privately in London has more than doubled over the last 10 years. And with demand far outstripping supply, fears are mounting that London’s sky-high rents will rise even further.

Some believe a simple fix would be for the winner of May’s mayoral election to introduce some form of rent control in the capital. Yet all that would do is reduce investment, making the supply situation worse. Thankfully, the mayor does not currently have the power to institute such a measure.

But it is still important to understand why rent controls would be bad for both tenants and landlords. When the UK last had them, the private rented sector fell from 55 per cent of households in 1939 to just 8 per cent in the late 1980s. The government has ruled them out and, even in Labour-led Wales, the minister responsible for housing has said that rent controls would deter landlords from investing in the sector and lead to a poorer standard of housing.

To stabilise rents, we instead need to encourage a culture of longer tenancies – not by forcing them on tenants, but by making it easier for landlords to offer them. Where tenancies last longer, landlords will not generally increase rents by more than inflation to encourage good tenants to stay in their properties.

That’s why the Residential Landlords Association (RLA) is supporting an amendment to the Housing and Planning Bill currently going through Parliament that would allow landlords to grant tenancies of up to three years. Landlords want to offer longer tenancies; it’s in their interest and in their tenants’ interest to do so.

Furthermore, the most effective measure to stop rents rising is to increase the supply of homes available to rent. The RLA believes that City Hall and Whitehall should work hand in hand on a set of pragmatic reforms that would achieve this.

The government is determined to sell off large plots of unused public sector land for house-building, for example, so why can’t landlords be given the same rights to buy up small plots for redevelopment? Small plots are typically not of interest to large-scale developers but could be developed more quickly by individual landlords. Indeed, private landlords created 60 per cent of new homes between 1986 and 2012 – a total of 3m. There is a market for corporate investment as well as private.

Unfortunately, the chancellor’s recent tax attacks on landlords are doing nothing to encourage more supply. The news that the 3 per cent levy being added to Stamp Duty for the purchase of buy-to-let properties will not be levied when 15 or more are bought at once only encourages foreign bulk-buying of London’s new developments.

We also believe that, with more than 140 Acts of Parliament and 400 regulations governing it, the private rented sector isn’t in need of more regulation. What it needs is better enforcement of the rules to tackle that minority of landlords who do not meet the required standards.

To those that say licensing is the solution, I would point to failures in London as proof that it doesn’t work. Figures reported by the RLA have shown that, between 2011 and 2014, eight London boroughs had not taken out any prosecutions against landlords. This included some of those operating licensing schemes.

In contrast, local authorities such as Cambridge, Boston and Manchester have all had a good track record in tackling criminal landlords without introducing licensing schemes.

The RLA proposes a system of co-regulation whereby landlords and local authorities would work together to focus limited resources on tackling criminal landlords. Landlords would be given the chance to join an industry-run, self-regulation scheme, taking them out of local authority control. This would free up councils to investigate those who do not join the scheme, which would include those landlords who know they do not meet the required standards.

London needs rental property to satisfy the demands of its ever-changing population – particularly the young and mobile and those unable or choosing not to buy, who are equally frustrated by the consequences of limited supply and price.

Whoever wins City Hall in May won’t be holding all of the aces when it comes to solving London’s housing problems. They will be inheriting a private rented sector that isn’t perfect and will need to take action to ensure that tenants are able to rent a home for a fair price.

But it is by working with landlords and not against them that the new mayor will stand the best chance of delivering the homes that Londoners need.