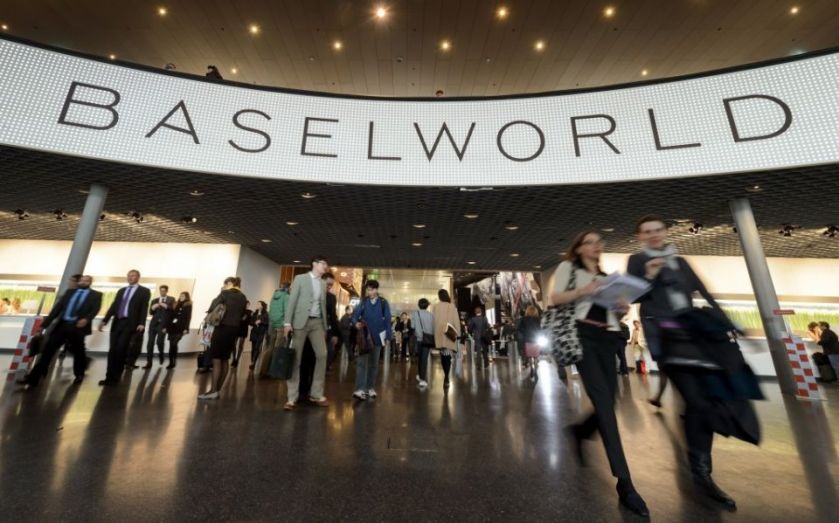 Luxury watchmaker Tag Heuer is partnering with Google and Intel to go head-to-head in the emerging smartwatch battleground.

The trio announced their plans to team up today at the Swiss trade fair Baselworld, and between them they could produce something that knocks Apple's efforts out of the park.
The announcement described it as “a new era of collaboration between Swiss watchmakers and Silicon Valley”.
Jean-Claude Biver, chief executive of Tag Heuer and president of the watch division at parent LVMH Group, joined Android Wear's director of engineering David Singleton and Michael Bell, corporate vice president and general manager of Intel’s new devices group, on stage to make the big reveal.
Although there are no details yet as to the product they are working on, the trio said it would be “both luxurious and seamlessly conncected to its wearer's daily life”.
"Swiss watchmaking and Silicon Valley is a marriage of technological innovation with watchmaking credibility. Our collaboration provides a rich host of synergies, forming a win-win partnership, and the potential for our three companies is enormous," said Biver.
“The collaboration with Tag Heuer and Google brings us closer to realizing the vision of wearable technology with a distinctive smartwatch that elevates the category,” Bell added.
They sound pretty confident, but even with the combination of high-end Swiss watchmaking and Silicon Valley expertise, they will have their work cut out taking on the hugely anticipating Apple watch.
Tim Cook's game-changer will be launched on April 24, and pre-orders open on April 10. Prices will range from £350 (£299) for the entry-level Sports range to $17,000 (£13,500) for the top-tier 18 carat gold edition.
The watch can read emails, receive calls and social media updates, and track fitness goals. It can also summon Siri, which is – er – useful.
It's not the only smartwatch on the block, but with the high end price point stretching into five figures, it's definitely luxury. The battle between the big guns is on.