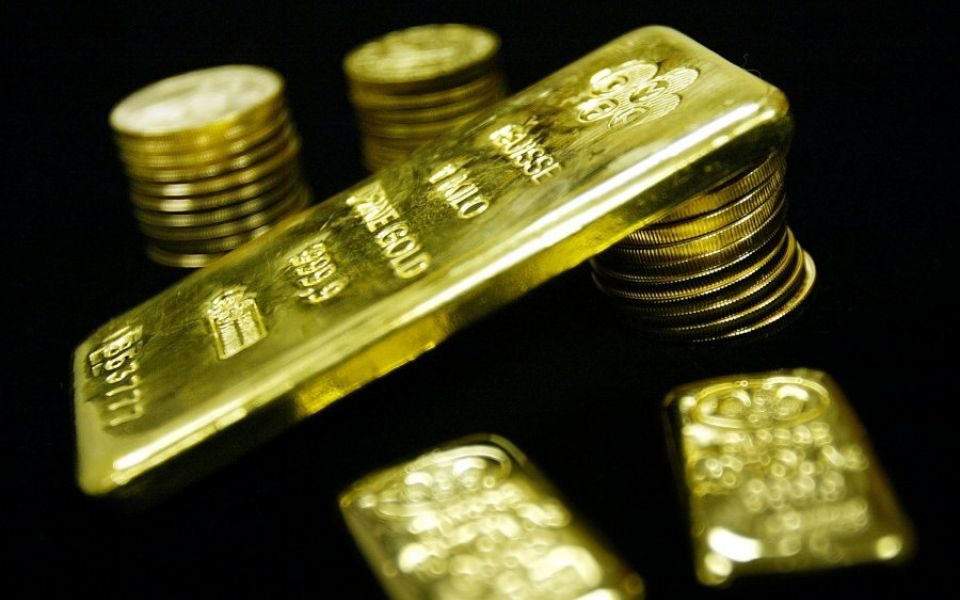 Recent megadeals in the gold sector will likely boost small miners as investors start looking at gold, a top gold boss said yesterday after a transformational year for his company.

Capital Drilling, which had been largely based in Egypt and Tanzania, decided to move huge parts of its operations after the market started to turn in 2016. Today it showed the results.

“All the way through the year the margins went up,” executive chairman Jamie Boyton told City AM.

The company, which gets most of its revenues from providing drilling to gold explorers, was helped by rising gold prices, Boyton said.

The company has been hit by weak capital markets in London and Canada which restricted access to finance for junior explorers, one of its crucial customer groups.

However, recent megadeals in the sector, including the Newmont bid for Goldcorp and Barrick’s takeover of Randgold, could trickle down, making more money available to smaller explorers, Boyton said.

“Probably the biggest thing that is helping the gold sector this year is this merger and acquisition activity that is starting to take place,” he said.

“The gold sector had been a bit of a lagard in terms of the equity market, and by seeing the behemoths of the industry starting to do mergers, the investment community in Canada are now looking at the gold sector.”