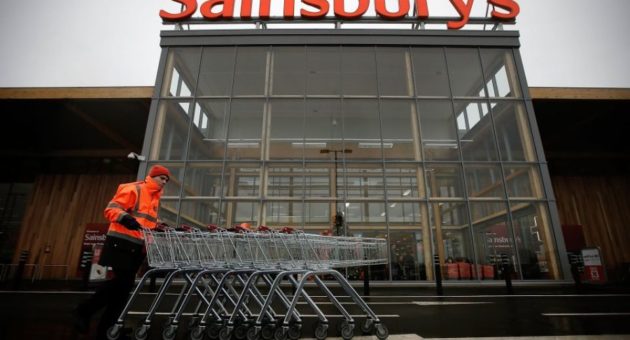 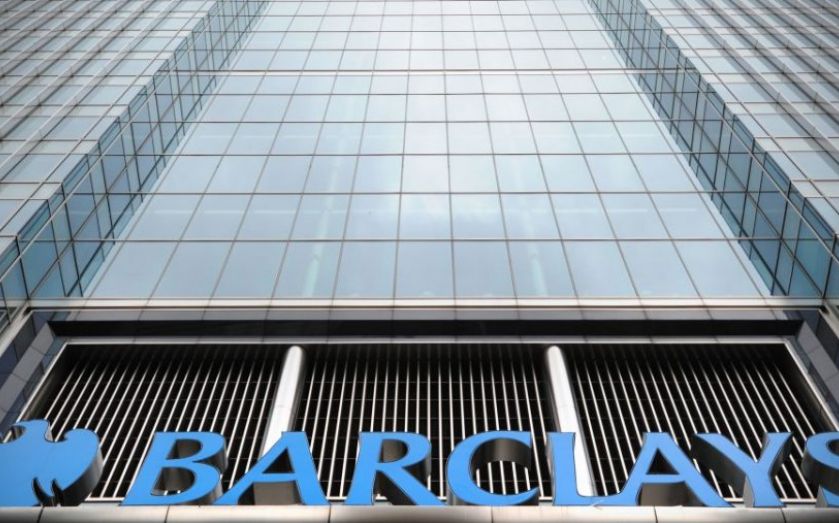 Barclays has been criticised by a pensions advisory body for “misleading shareholders”.

In a statement, the Local Authority Pension Fund Forum (LAPFF) has called for John Sunderland, chairman of the bank's pay review committee, to step down immediately.
It claims that ahead of its 2014 annual general meeting 11 months ago, Barclays said Sunderland would resign and be replaced by Crawford Gillies, but this change has not yet been made.
Kieran Quinn, chair of LAPFF, described the outcome as “inexplicable”:

It is inexplicable how Barclays can have gone back on its promise to the 2014 AGM that Sir John would step down.
Having messed up remuneration for 2013 Sir John has in fact stayed on as chair and presided over another year of still unacceptably high pay for 2014, and is still in place in March 2015.

Shareholders expressed dissatisfaction about the bank's pay policy during the meeting last year, when Sunderland was accused of giving excessive bonuses to some employees. Quinn said his support of former chief executive Bob Diamond had been “disastrous for shareholder returns and the reputation of the bank”.
Barclays has reacted by saying it "made clear" that Crawford Gillies would be joining the Board Remuneration Committee with effect from 1 May 2014.
“There has been no breach of ‘promise’ and nor has Barclays acted in a way which is contrary to any statement we have made," it said.
Share