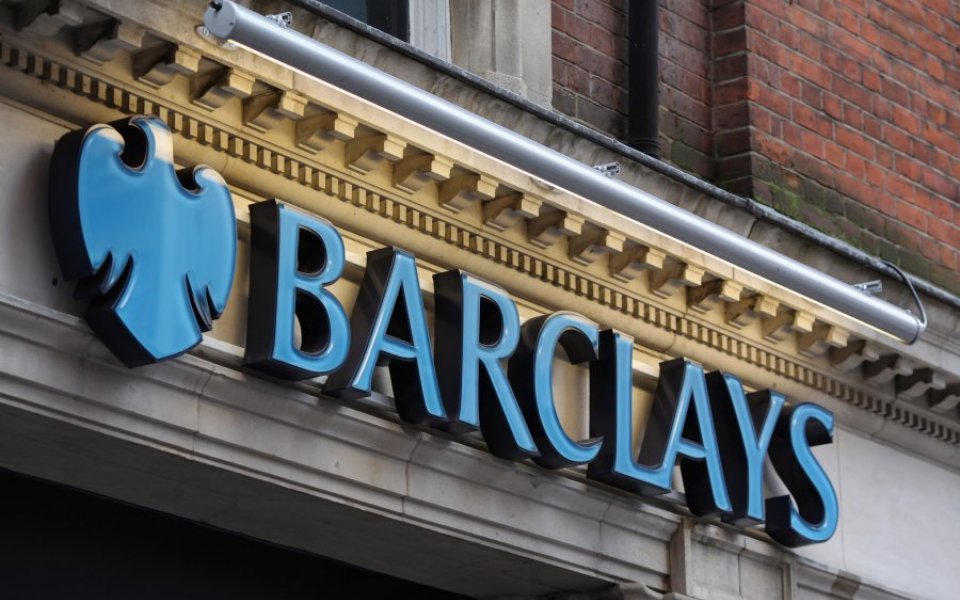 Barclays is facing another $100m forex fine, according to reports in the Financial Times, as analysts suggest more litigation costs are yet to come.

Sources have told the FT that Barclays is set to have to pay at least $100m in a penalty imposed by the New York Department of Financial Services for the forex rigging scandal, after having already agreed to pay another £318m fine to the same regulator in May.

Litigation costs have hit already hit nearly £144bn since the financial crisis in 2009, according to ratings agency Moody’s. Up until now US banks have borne the brunt of the cost, but European banks have now started feeling the heat, too.

And the end is not yet in sight, as credit ratings agency Standard & Poor’s estimates that legal and compensation payouts are set to cost another £19bn over 2015 and 2016 for the big four UK banks alone.

City A.M. has sought comment from Barclays and the New York Department of Financial Services.