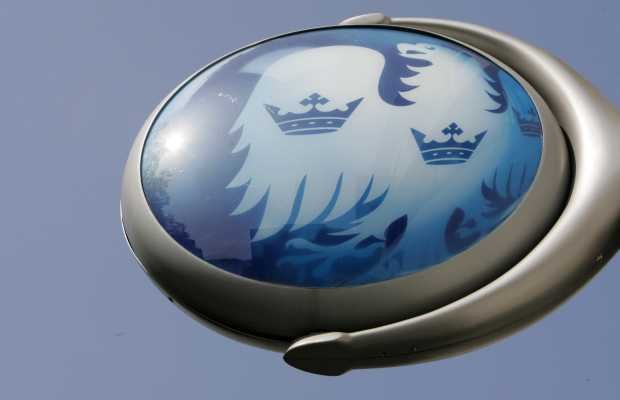 Barclays banks has confirmed that it faces fines of £50m over payments between Qatar and the bank, in a right issue prospectus released today.

The FCA has investigated certain agreements, including two advisory services agreements entered into by Barclays Bank with Qatar Holding LLC (“Qatar Holding”) in June and October 2008 respectively, and whether these may have related to Barclays’ capital raisings in June and November 2008.

The FCA issued warning notices (the “Warning Notices”) against Barclays and Barclays Bank on 13 September 2013.

The existence of the advisory services agreement entered into in June 2008 was disclosed but the entry into the advisory services agreement in October 2008 and the fees payable under both agreements,
which amount to a total of £322 million payable over a period of five years, were not disclosed in the announcements or public documents relating to the capital raisings in June and November 2008

While the Warning Notices consider that Barclays and Barclays Bank believed at the time that there should be at least some unspecified and undetermined value to be derived from the agreements, they state that the primary purpose of the agreements was not to obtain advisory services but to make additional payments, which would not be disclosed, for the Qatari participation in the capital raisings.

The financial penalty in the Warning Notices against the Group is £50 million. However, Barclays and Barclays Bank continue to contest the findings.