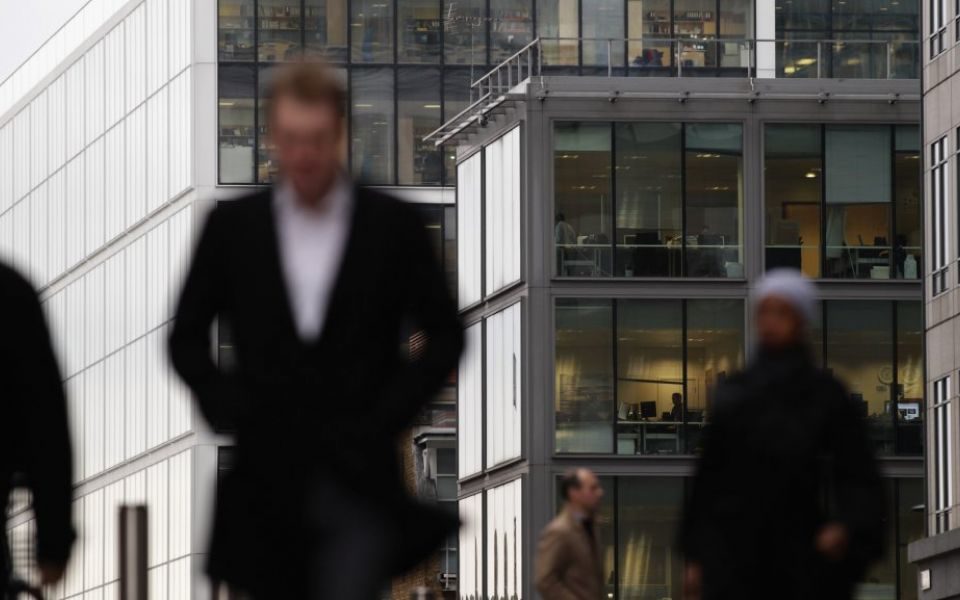 Barclays and Lloyds surprised markets yesterday after being named and shamed in the EU’s banking health check.

The two British lenders were among the worst performers in the EU banking watchdog’s new report, which tested European banks and their ability to withstand a hypothetical market shock.

While none of the 48 lenders fell below the major capital threshold, Barclays and Lloyds saw their loss-absorbing buffers plunge to levels close to what investors consider the bare minimum needed to survive a theoretical economic crash.

“In a surprise set of results, UK banks have fared worse than their European counterparts as IFRS9, combined with high levels of unsecured debt, took its toll on capital,” according toRob Smith, banking partner at KPMG UK.

Smith added: “However, you have to consider that the UK was tested against a far more severe scenario than most other countries. In spite of the heavy losses, UK banks still withstood the incredibly tough test.”

All of the banks remained above the unofficial level (5.5 per cent) that is used by experts and analysts to determine the vital amount of capital needed in the case of emergency shocks such as a recession or extreme political volatility.

The report, which was the European Banking Authority’s toughest “stress test” since the financial crisis, also found that Italy’s Banco BPM and the German state-owned NordLB had some of the weakest loss-absorbing buffers within the EU.