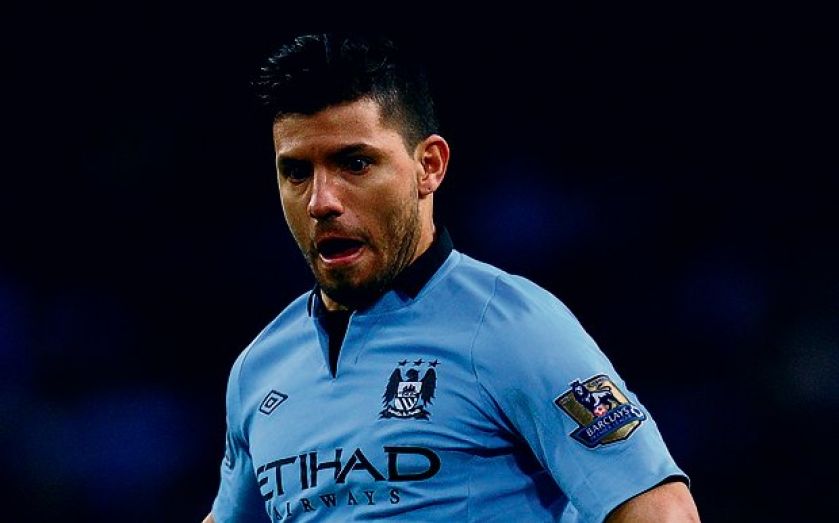 MANCHESTER City could look to leverage Fifa’s decision to suspend Barcelona’s transfer ban to delay any punishment they incur for possible breaches of European financial fair play (FFP) rules, experts say. Barca had their freeze on buying and selling players lifted temporarily yesterday, meaning they will be free to trade this summer, after football’s world governing body agreed there was insufficient time before the transfer window opens for the Spanish club’s appeal to be heard. City of London-based barrister John Mehrzad, who specialises in sports law, believes that decision will encourage clubs who receive similar punishments for breaking FFP regulations to pursue their own legal action in the hope of delaying or overturning sanctions. Manchester City and French champions Paris Saint-Germain are thought to be among the clubs European chiefs Uefa are still investigating for possible breaches of rules limiting losses. Verdicts are due early next month. FFP rules do not allow for clubs to be banned outright from buying and selling players, but they do include scope for banning new signings from European competitions, such as the Champions League, and that in turn could affect a club’s ability to attract new players. “People who say the likes of Manchester City and Paris Saint Germain could very well end up being banned from strengthening their squads – the reality is they will look at and rely upon this decision [on Barcelona],” said Mehrzad, of Littleton Chambers. “I suspect the likes of City and Paris Saint-Germain will welcome this decision with open arms.” Sports law solicitor John Shea, of Morgan Cole, said Fifa was always likely to agree to Barca’s request to suspend their transfer ban, even though it required exercising emergency procedures. He said: “Given the complexities of the case, it is not surprising that the appeal cannot be decided this quickly hence why the chairman of Fifa’s appeal committee has decided to suspend the sanction.”