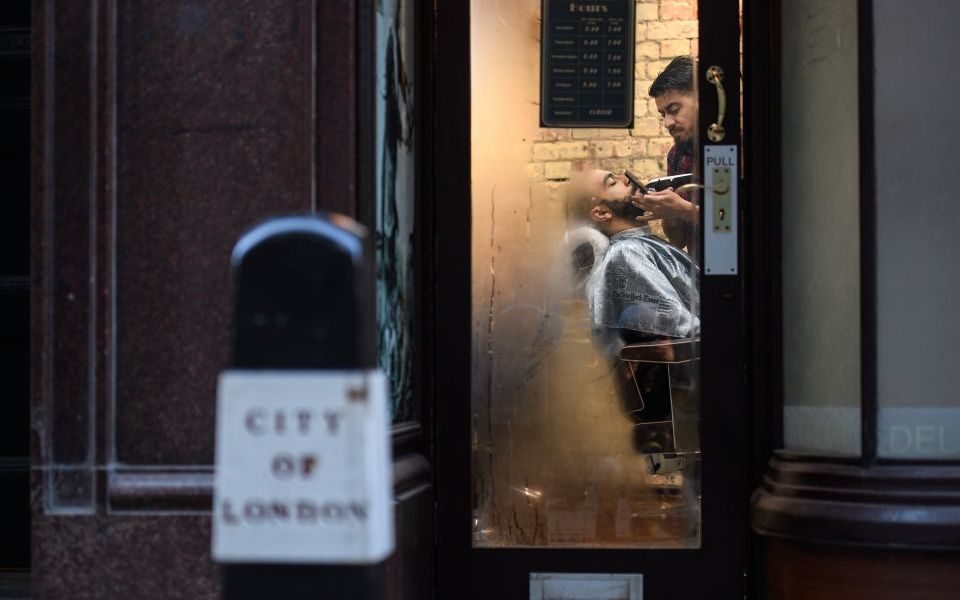 A boom in barber shops is helping to revive the stricken high street, fuelled by the growing demand for hipster beards.

Male hair grooming is now one of the fastest-growing retail sectors, as young men – especially workers in the City – care more than ever about the state of their face fuzz.

New figures provided to City A.M. by the Local Data Company show a dramatic increase in barber shops in the five years leading up to October 2018, with the number of outlets jumping by 25 per cent.

In London, the net increase in barber shops between 2013 and 2018 rose 31 per cent to 527 outlets, marking a sharper rise than any other region in the country.

“There’s been an explosion in the sector,” according to Gary Machin, chairman of the Barber Council and an owner of six barber shops. “The industry giants are dipping their toes into the male grooming market – the likes of Tesco and Superdrug are jumping on the bandwagon now they’re seeing this market is huge.”

Such a rise comes in spite of increasing closures and insolvencies from many of Britain’s well-known retailers, with fierce competition and high costs hitting department store chains such as Debenhams and House of Fraser in recent months.

Lucy Stainton, senior relationship manager at the Local Data Company, said: “There is a lot of available space because we are seeing a retraction on parts of the high street. Whenever you see stock coming out of the market, there’s an opportunity to fill it and barber shops are taking advantage of that,.”

Stainton added: “The areas of the UK with particularly strong barber growth are Central London and Canary Wharf, as we’re seeing working fashion in the City becoming much more casual. It’s much more acceptable not to wear a tie, and things like having facial hair are becoming far more appropriate.”