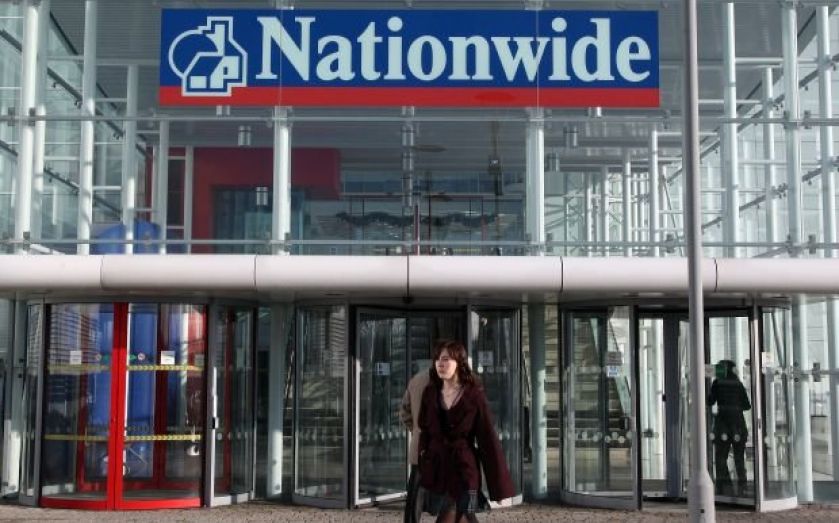 British retail banking has a "toxic" and "aggressive" culture that will take a generation to fix, a new report has said.

The report into the culture of British retail banking, by think tank New City Agenda and Cass Business School, found bad behaviour had cost the industry £38.5bn in fines and compensation over the past 15 years.

It derided an "aggressive sales culture" with some bank staff receiving cash bonuses, iPods and tickets to Wimbledon as incentives for hitting targets.

Banks have been rocked by a number of scandals including last month's £1.1bn fine for their part in the forex rate rigging scandal. This figure is dwarfed by the £27bn made in compensation payouts for the mis-selling of payment protection insurance (PPI).

A toxic culture which was decades in the making will take a generation to turn around. At this critical juncture, Britain's biggest banks cannot afford to let the better treatment of customers become a second-order priority.

It called for the Banking Standards Review Council to check branch staff are not under pressure to sell and should report annually to the government's Treasury Committee.