Banks told to fix failing technology and put IT experts on board by Andrew Tyrie after RBS, Barclays and HSBC online banking issues 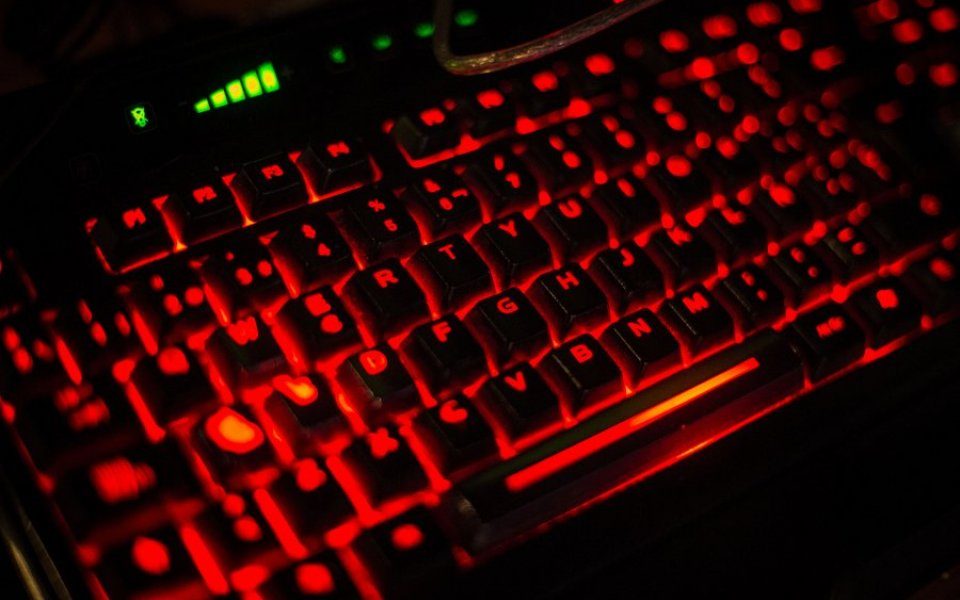 Banks have been told to fix their technology and add better IT expertise to their boards after a series of failures and glitches.

RBS, Barclays and HSBC have all suffered problems which left customers without access to online services or unable to make payments over the last six months of 2015.

“Every few months we have yet another IT failure at a major bank. These IT blunders and weaknesses are exposing millions of people to uncertainty, disruption and sometimes distress. Businesses suffer, too. We can’t carry on like this," said Conservative MP and chair of the Treasury Select Committee Andrew Tyrie.

In letters to the acting head of the Financial Conduct Authority (FCA) Tracey McDermott and Andrew Bailey of the Prudential Regulation Authority (PRA), Tyrie criticised the lack of IT on the banks' boards. He recommended that "much greater resources should be put towards modernising, managing and securing banks' IT infrastructures" and that "legal, regulatory, structural and cultural changes are needed to the way that banks manage their cyber security risks."

“Bank IT systems don’t appear to be up to the job. This brings with it not just conduct risk, but also systemic risk," said Tyrie, urging greater oversight of the issue by City regulators.

"Someone – probably the head of the PRA, needs to assume a leadership role, bring together those most involved among regulators and government agencies, and ensure that there are improvements at the banks. Until these are made, the public will remain more exposed than necessary to the risks of banking failures, including delays in paying bills, an inability to obtain their own money, and unauthorised access to their accounts."