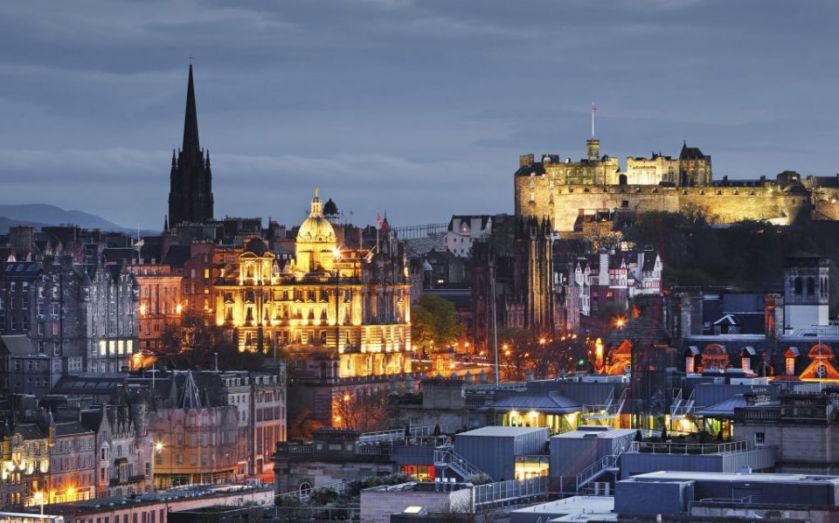 Banking jobs are spread right across the country, rather than just in London, the British Bankers’ Association (BBA) said yesterday, challenging the myth that finance only benefits the City.

Edinburgh, Leeds and Birmingham each have more than 10,000 bankers.

Manchester is close behind, with just under 10,000, and a range of other cities from Bristol to Glasgow to Sunderland all have several thousand.

Those centres outside London are also growing fast, the BBA said.

The biggest growth by borough came in Tower Hamlets – the host of Canary Wharf – which added 5,514 banking jobs from 2011 to 2013, Edinburgh was in second place with an additional 2,938.

“It is heartening to see the number of jobs growing strongly in places such as Edinburgh, Cardiff and Sunderland. But at the same time I am concerned to see reductions in some other parts of the UK,” said BBA boss Anthony Browne. “A strong banking industry is in all our interests. We should be careful to protect our banks from any moves that undermine their success and thereby their potential to create employment across our country.”