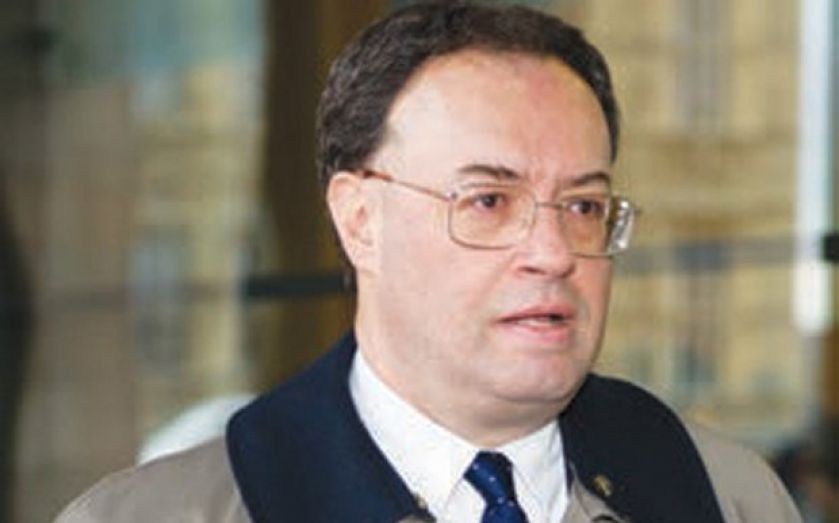 THE BANKING sector could be weaker than it claims, because banks face growing conduct and legal bills, top regulator Andrew Bailey warned yesterday. Bailey runs the Bank of England’s prudential regulation authority (PRA) which has focused on pushing banks to increase their capital buffers and improve their leverage positions. In the wake of its study of the market last year, Barclays and Nationwide raised more capital; even though they already had plans in place to hit the PRA’s targets, they issued more to hit that sooner. But Bailey yesterday said the sector faces further big bills, which will knock that capital position. “One way of stating it is that the capital position of the industry is overstated, because of legacy conduct issues,” he told the Westminster Business Forum, discussing the PRA’s first year in existence. Compensation payments for PPI mis-selling have already to come close to £20bn across the big four banks, hitting their finances. And Libor, foreign exchange and interest rate derivatives investigations may yet yield more bills and fines, which could come to several billion pounds more.