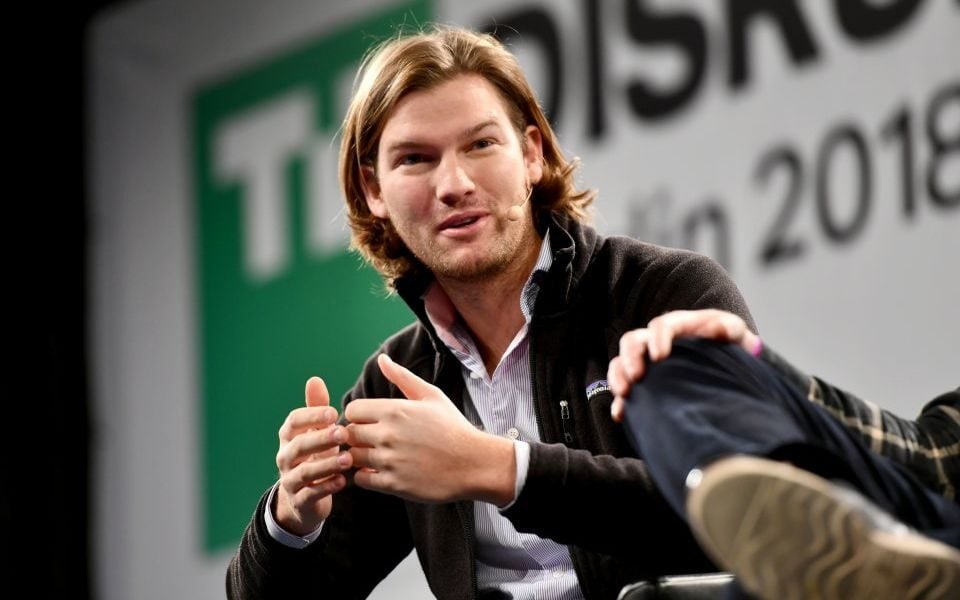 Digital banking startup N26 has been ordered by the German banking regulator to step up its anti-money laundering policies, after a probe found the fintech firm was deficient in several areas.

Bafin said today it has issued an order against N26 to "take appropriate internal safety measures" in order to comply with rules on customer due diligence obligations, and sufficiently monitor accounts for money laundering and terrorist financing.

The probe followed reports of fraudulent transactions and problems with the bank’s communications structure, which first emerged in October last year.

Customers complained of fraudulent activity going ignored at the bank due to poor reporting processes, in one instance relating to theft of about €80,000 (£68,848). Some users said they were unable to get a response through its chatbot or by email for several weeks, which were the only means of talking to staff.

Bafin ordered N26 this week to carry out several changes to its internal procedures, including the removal of backlogs in IT monitoring, to establish process descriptions and workflows in writing. It must also work to re-identify a specified number of its existing customers, over concerns regarding their identity and origin.

The regulator said N26 must increase its staffing levels to handle the changes. It follows reports by Handelsblatt that other banks are said to have criticised N26’s ability to be contacted and communicated with regarding fraud occurring in its accounts and other criminal activity. Shortcomings were identified in terms of staffing, outsourced task management and engineering.

The move follows similar concerns about N26's fellow digital banking rival Revolut, who has come under fire in recent months by users for its anti-money laundering processes.

N26 said it had already begun implementing some of the changes ordered by Bafin before the decision was handed down this week.

"We take this order very seriously and have already agreed on the implementation of the necessary measures with Bafin in advance," said the fintech firm.

"We are therefore confident that we will implement all requirements ahead of the deadline set by Bafin."