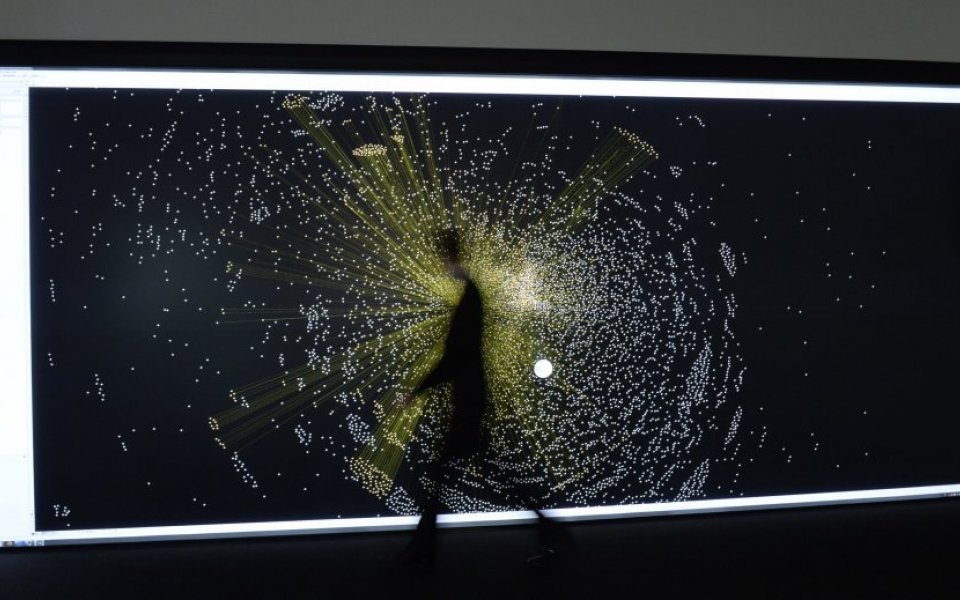 Banking could be made simpler for customers – from comparing mortgages to switching accounts – with ambitious plans for banks and regulators to streamline the sharing of data as soon as the end of the year that would establish the UK as a world leader in financial technology and banking innovation.

A group of leading experts appointed by the Treasury to look at how the banking industry can better work with data has called for the creation of an Open Banking Standard that governs how customer and banks' data can be shared, created and used securely.

The creation of an Open API, for instance, could make using price comparison sites easier by giving the site permission to access bank details in a controlled and secure way. It could also make book keeping for small businesses easier by connecting accountants with up to date information from bank accounts.

The creation of an API will also allow Fintech startups to create third party apps and services, helping increase competition in the market.

“Banking as a service has long sat at the heart of our economy. In our digitally enabled world, the need to seamlessly and efficiently connect different economic agents who are buying and selling goods and services, is critical," said Barclays head of client and customer experience Matt Hammerstein and co-chair of the Open Banking Working Group, which counts executives from Lloyds, HSBC, RBS and Santander among its membership.

"The Open Banking Standard is a framework for making banking data work better: for customers, for businesses, and for the economy as a whole,” he added.

The report recommends a new body be created to put the plan into practice, with the goal of creating a so-called minimum viable product for an open banking API toward the end of the year and a full product covering business, customer and transactional data within three years.

“Leadership in this area will set UK banking apart. It will also set precedents across many sectors: a strong data infrastructure​ will be as important to the UK’s economy today as roads have been to our success in the industrial economy for over a century,” said co-chair of the group and chief of  the Open Data Institute Gavin Starks.

Opening up banking APIs was first discusseds by chancellor George Osborne in his 2014 Autumn Statement.