Bankers should have to swear an oath after scandals, says think tank 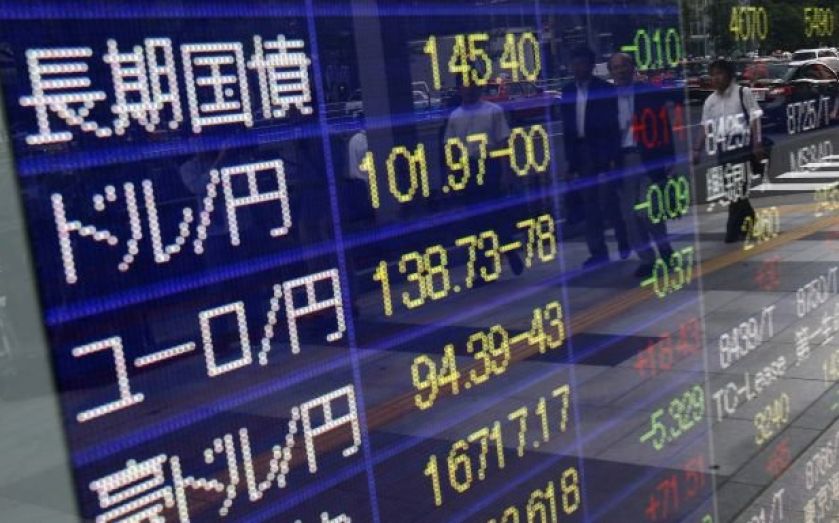 Bankers should have to swear an oath following scandals, think tank ResPublica has said in a report.
It argues that the introduction of such an oath would raise banking standards and make bankers more accountable for their actions, encouraging them to "fulfil their proper moral and economic purpose".
The suggestion comes in the aftermath of a number of banking scandals, from Libor to Forex, that have caused the public's trust in the banking industry to falter.
"As countless scandals demonstrate, virtue is distinctly absent from our banking institutions. Britain's bankers lack a sense of ethos and the institutions they work for lack a clearly defined social purpose," said Philip Blond, director of ResPublica.
Called “Virtuous Banking: Placing ethos and purpose at the heart of banking”, the report lists the Building Societies Association, British Bankers' Association and the Banking Standards Review Council as organisations that should adopt the new oath for their members.
A full version of the report will be made available tomorrow by Richard Lambert, chairman of the Banking Standards Review Council.
Share

Huawei to sell undersea cable business amid trade feud with US