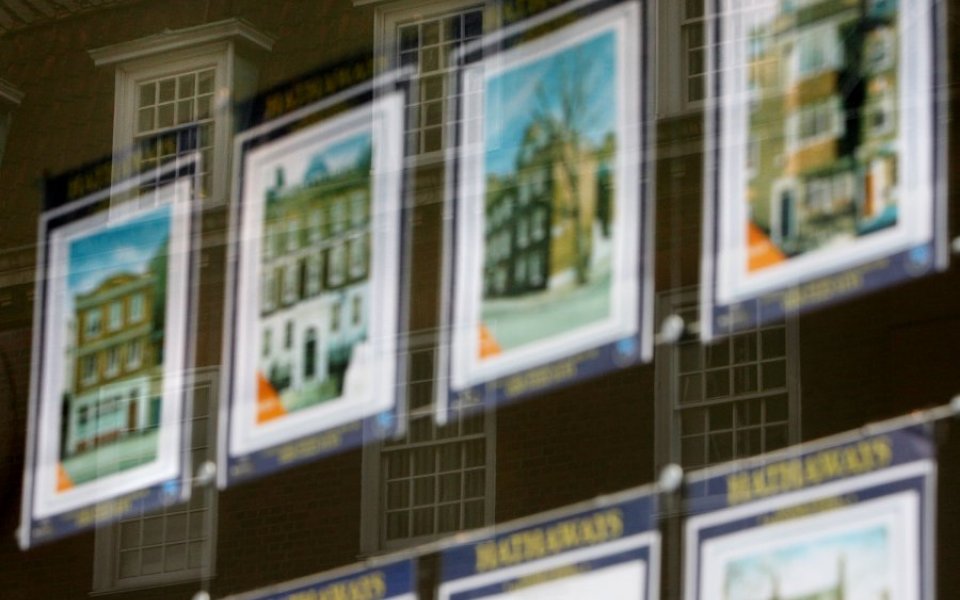 The noughties were not humanity’s greatest decade. It brought us boot cut jeans, velour tracksuits and 50 Cent – and now a report has warned that we could be heading back there, thanks in part to the Bank of England’s monetary policy committee (MPC).

According to BNP Paribas Real Estate, if the MPC shies away from raising interest rates into 2017, it could unleash a credit boom “similar to that of the early noughties”.

The warning signs are already in place. Flared jeans are back in fashion, and 50 Cent has just become the face of a vodka brand.

Flagging up the government’s many and various achievements on housing, yesterday David Cameron said his policies have created “a nation of homeowners”. Actually, though, that is far from true: the average first-time buyer is now 31, up from 28 in 1995. In the capital, the average property buyer is on a salary of £104,000 for the first time.

That hardly paints a picture of a nation that can rush to buy. Government polices on housing add complexity to the market without doing enough to boost supply, and the MPC can no longer ignore the fact that the market is over-heated.

Even the wealthiest know it: figures last month by Knight Frank showed a seven per cent jump in the number of London-based high net worth individuals going house hunting in New York, as they realise they can get more bang for their buck in the Big Apple than they can on the increasingly deserted streets of London.

This year we have seen a rash of figures hitting post-crisis highs. To name a few: small business growth; dividend payments; mortgage lending. Meanwhile, unemployment is at its lowest since 2008.

To borrow an oft-used phrase from the chancellor, the MPC must fix its roof while the sun is shining. Or before long, it will be less a question of whether there is a bubble, than of how much further it can inflate.