Bank junction to be used as drone taxi landing zone 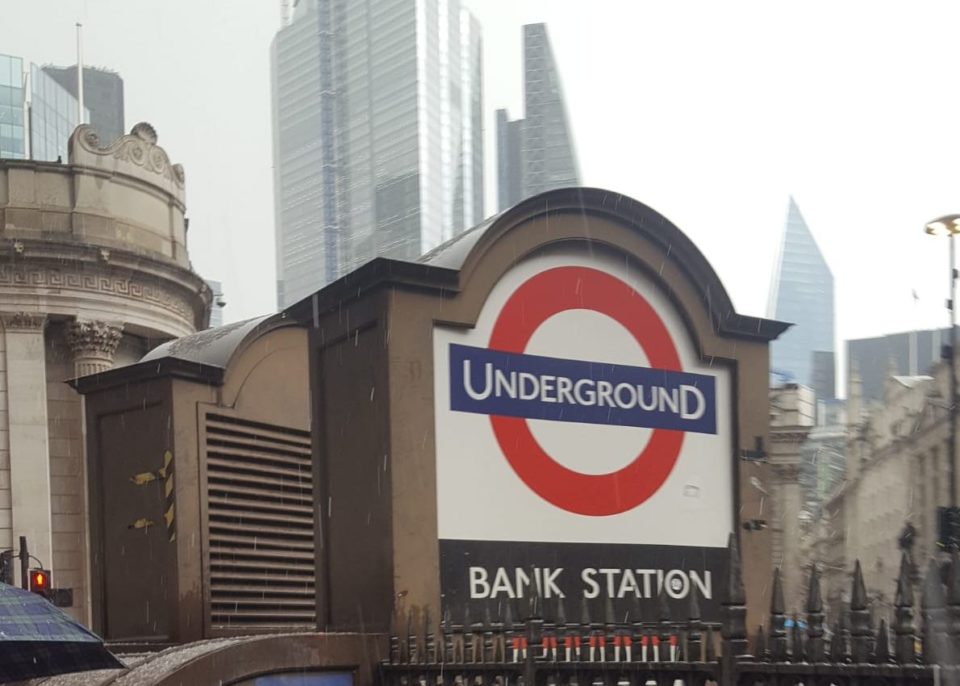 The City of London Corporation is preparing to designate the newly pedestrianised Bank junction as a drone taxi landing zone, City A.M. can reveal.

Taxi drones could be zipping through the skies of the capital as soon as the summer after ministers backed a plan to prioritise new regulations allowing passenger transit on autonomous flying vehicles.

While a number of companies are in the advanced stages of testing passenger drones, regulators had warned that an operational service was still some years away. However, City A.M. understands the UK’s Civil Aviation Authority is keen to take advantage of post-Brexit freedoms by becoming the first country to authorise the technology.

A source familiar with the situation said “Ministers and the CAA agree that a shiny new fleet of passenger drones would be a bold statement and a real commitment to Britain’s position as a world-leader in transport innovation.”

It is understood that the first route to be given the green light will be from Waterloo Station to Bank junction, with other routes expected to be operational by July including London Bridge to Canary Wharf and Charing Cross to Finsbury Circus.

While the drones will initially only be allowed to fly on fixed routes it’s expected that a successful trial period will lead to a relaxation of the rules, meaning passengers could soon summon a sky-cab for a journey between any two points. A source at the Department for Transport said: “The City is the perfect testing ground for this new service and we expect the cash-rich but time-poor commuters of the Square Mile to take full advantage of this scheme.”