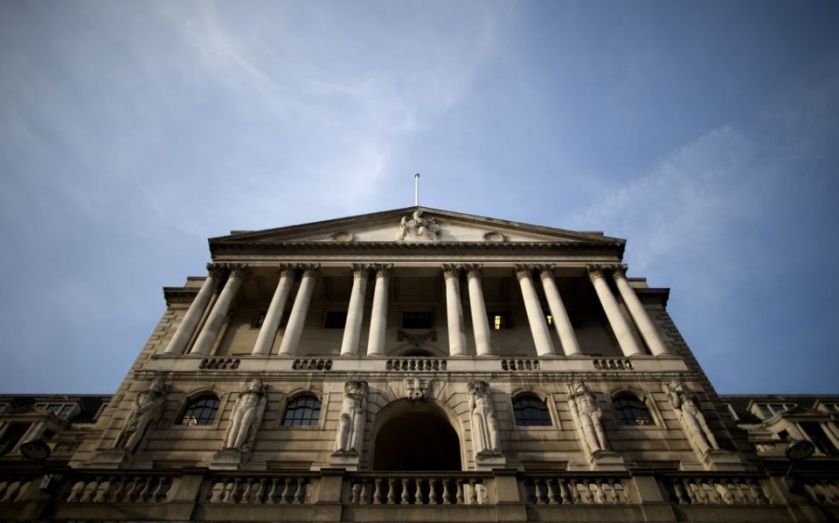 The Bank of England's Ian McCafferty reportedly said interest rates could rise before the end of this year depending on the strength of future economic data.

"Financial markets still believe that an interest rate rise is unlikely until May or June next year, and economists suggest February or March," The Courier said he told the Dundee and Angus Chamber of Commerce yesterday.

"Either of those dates and the possibility of a late rise before the end of this year are critically going to be data dependent."

The Bank of England has held interest rates at a record low of 0.5 per cent for over six years now – nevertheless recently officials have warned that a hike is getting closer.

McCafferty was one of two members of the monetary policy committee who voted for an interest rate hike last year, nevertheless he reversed his stance in January amid tumbling inflation. He's since said that the time for an interest rate rise is drawing closer, as the effects of low food and oil prices on inflation begin to fade.

Additionally, another MPC member Kristin Forbes said interest rates would rise in the "not too distant future".

Official data released earlier this week showed wages grew at a rate of 2.7 per cent between February and April, the fastest rate since August 2001, and also outpacing inflation which is currently 0.1 per cent.

At the time, economists said continued improvements would ramp up pressure on Threadneedle Street to hike interest rates, especially if the economy continues to show signs of healthy growth.

"The key take-away is that, if the pace of economic growth revives, as widely expected, the recent upturn in pay takes away the main remaining argument to hold off with raising interest rates, and pressure to tighten policy looks set to build significantly as we move into the second half of the year," Chris Williamson, chief economist at Markit, said.