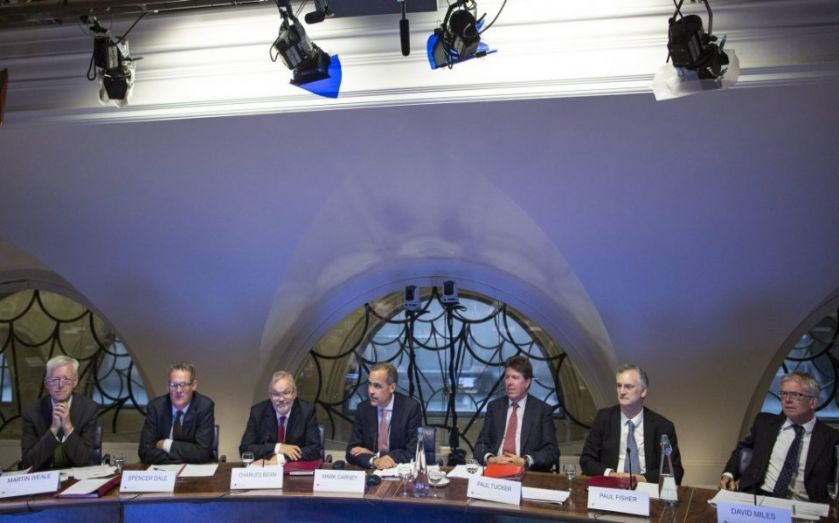 One of the MPC’s nine members, Dr Martin Weale, has indicated that the Bank of England should be prepared to raise the cost of borrowing as early as August.

Alongside Ian McCafferty, Weale had voted for interest rate rises last year between August and December, but changed his stance after oil prices plummeted.

"The fall in the oil price … and the fact that food prices have taken about 1.5 percentage points off the inflation rate — obviously that gives you some breathing space," he said in an interview with the Financial Times. Yet, he added this will soon be coming to an end.

Rising wages and low unemployment are indicating a tightening labour market, which requires a response, even if low oil prices kept inflation down for longer than expected, he added.

Yet, most of the MPC will still want to keep rates at 0.5 per cent, with Weale saying he was one of two members who were contemplating a rate rise.

The difficulty in the decision arises from a balancing act between a stronger labour market outlook against low inflation rates. Inflation was at only 0.1 percent in May, up from -0.1 per cent in April, as measured by the Consumer Prices Index, while unemployment was steady at 5.5 per cent.

MPC member Weale’s comments have hit their mark this morning with the house builder sector under pressure on fears that a rate hike may be imminent. Given that the Monetary Policy Committee voting breakdown remains unchanged at 9-0, it is still rather unlikely that the Bank of England will act as early as August on interest rates.  There is a strong possibility that a hike will come before year end but it will be the latter part of Q4 at least.