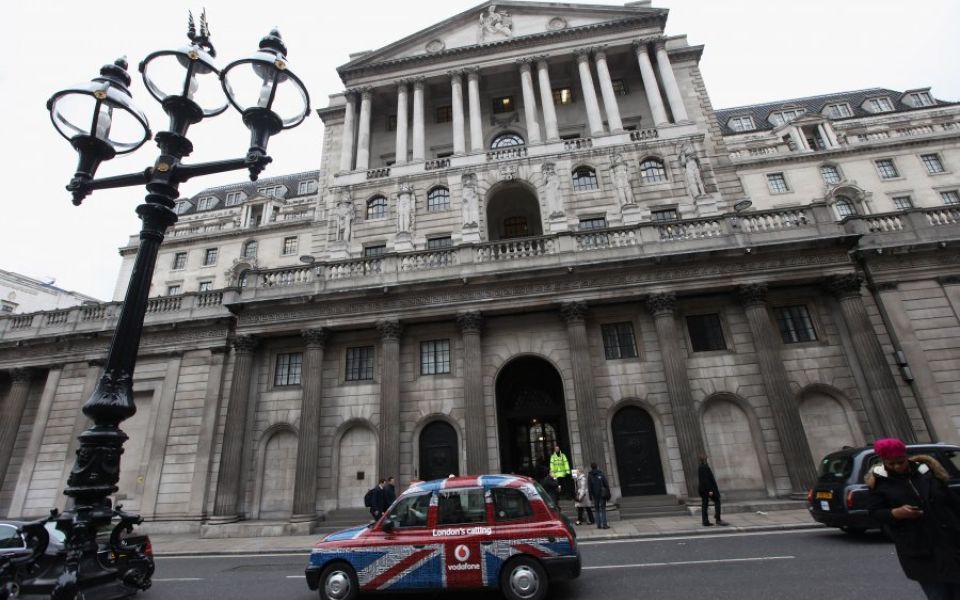 The Bank of England today left monetary policy unchanged amid “greater uncertainty” in markets on the Brexit process and a worsening global trade outlook.

The Bank's monetary policy committee (MPC) raised its main interest rate, bank rate, on 2 August, in only the second increase in the decade since the financial crisis began, but minutes from the latest meeting said that the outlook on Brexit had become less clear in the six weeks since.

Mark Carney, whose term as Bank of England governor was this week extended until 2020, led a unanimous vote on the nine-member committee to leave interest rates and the £445bn stock of bonds bought under quantitative easing unchanged.

City economists foresee little chance of any further changes to monetary policy in the next six months, with the UK set to leave the EU on 29 March 2019, and no clear progress made towards a deal between the two sides on determining the future relationship or securing a smooth transition.

The Bank's economists pointed to an increase in bets on greater volatility in the sterling-dollar market as a sign that investors are preparing for a turbulent period. There were also signs of firms hedging against a fall in interest rates, the response many economists expect if the UK leaves the EU without a deal.

The MPC also said that new protectionist measures from the US and China will have a “more negative impact on global growth than was anticipated” in August, if the threats are implemented, amid “tentative signs” that the tariffs imposed are already having a negative effect on the US economy, with a potential knock-on effect on the British economy.

For British businesses, investment intentions “softened modestly” as references to uncertainty on Brexit's effect on trade increased, according to surveys by the Bank's agents around the country also published today.

The MPC's minutes suggested that policymakers will closely watch firms' reactions to uncertainty, such as building up stocks in case of disruption or reassessing transport and logistics operations.

The Bank has been forced to balance the global trade uncertainty on both Brexit and US President Donald Trump's protectionism with its forecasts that domestically generated inflationary pressure is rising. The minutes said that further rate rises at a “gradual pace and to a limited extent” will still be necessary to return inflation to its two per cent target amid a continuing tightening of the labour market.