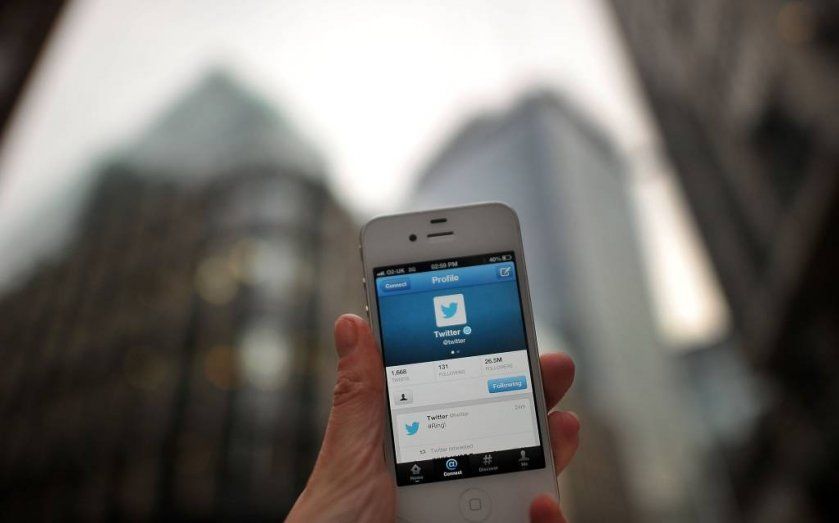 Bank of England analysts believe Twitter and other social media give “much potential for central banks” to predict market movements, indicate unemployment data ahead of time and even give signs of an impending bank run.
In the run-up to the Scottish independence referendum a team of analysts and IT experts within the BoE built an experimental feed to collect and analyse tweets in real time. In particular, they were charged with assessing the chances of a run on the banks in the event of Scotland breaking from the union.
Ultimately, fears of a run on the banks diminished as it became increasingly clear that the Scottish electorate would return a No vote. "In the end fears of a bank run were not realised, so the jury is still out on Twitter… even so this was a valuable exercise, building capabilities and knowledge to serve as a foundation for future projects."
A number of market patterns can be determined from Twitter and social media in general, the team said. One area was unemployment, with “geo-tagging” enabling analysts to estimate regional breakdowns “from just a few social media markers, such as mobility patterns and communication styles,” the team wrote in a Bank of England blog today.
They cited two studies looking at exactly this topic, suggesting “both of these papers’ indices could be calculated in real-time, far in advance of official statistics and subsequent revisions”. But they noted that “as people’s behaviour changes and language evolves, such models may lose their predictive power”.
More generally, the team pointed to another suggestion that techniques could be adopted to “count” the number of relevant words appearing on blogs and newspaper articles online.
“The Scottish Referendum gave us a great opportunity to do this in a time-critical context, and provided valuable live insights,” the team wrote.
“Central banks are themselves adopting these tools and techniques to address a wide range of potential applications across central banking, and build more agile and wide-ranging data analysis capabilities for the future.”
BoE is not the first financial institution to spot the predictive powers of Twitter. Last month, the European Central Bank said it could be used to identify which direction stock markets were heading.
Share:
Tags: Bank of England employment and wages Twitter UK jobs