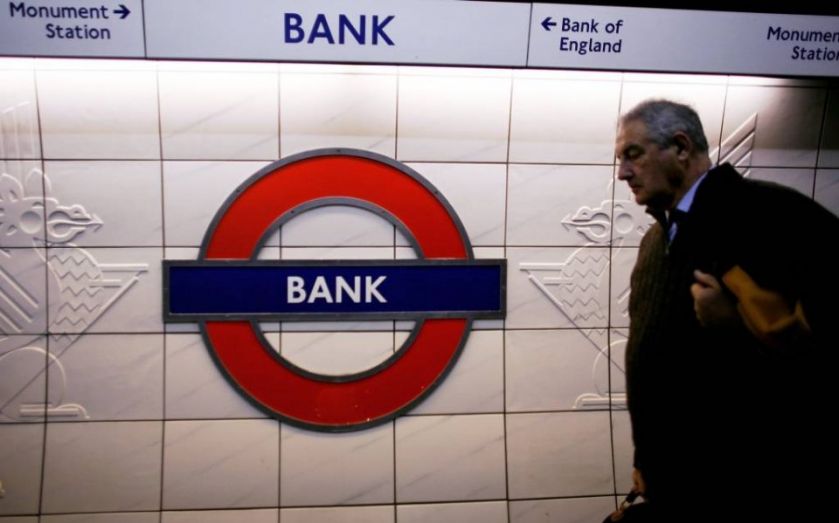 Bank and Monument Tube stations in central London have been re-opened this morning after a fire alert turned out to be a false alarm.
Transport for London tweeted about the closure shortly after 11am, the stations were evacuated for around 20 minutes. The London Fire Brigade was called to the scene.
A TfL spokesman told City A.M. that the Waterloo & City line was shut down while the DLR between Shadwell and Bank had been suspended as TfL engineers attended to the fire. They are expected to restart shortly.
The alert is now being put down to a false alarm, he added.
https://twitter.com/TfLTravelAlerts/status/633581136426500096
More to follow…