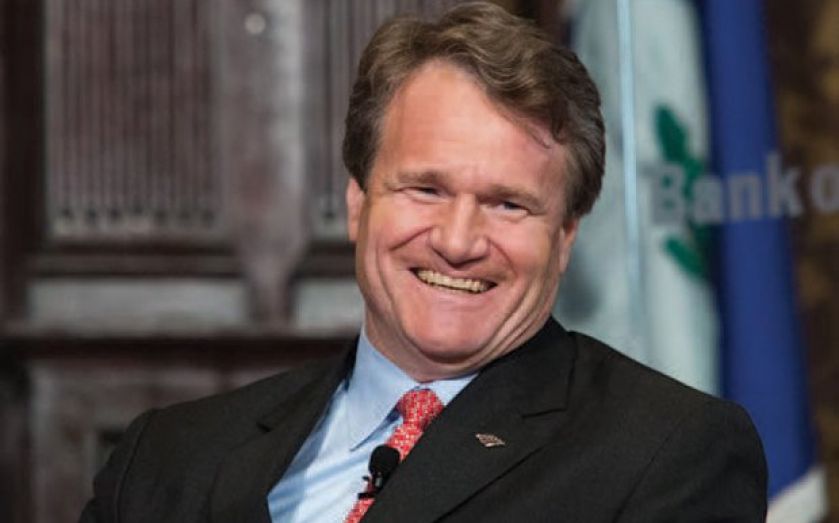 BANK of America shareholders will meet today to decide whether to ratify changes to the company’s bylaws allowing chief executive Brian Moynihan to hold the role of chairman as well.

After the US’ second-largest bank took on Merrill Lynch and Countrywide, shareholders passed a bylaw in 2009 requiring an independent chairman.

But last October, the board elected CEO Moynihan to chairman, without consulting investors, saying the separation was no longer appropriate now the bank had recovered from the losses of financial crisis. The bank announced the extraordinary meeting to approve the move after shareholder criticism.

Union-affiliated pension fund CtW, which represents about 0.2 per cent of the votes in BoA, urged shareholders to reject the bylaw changes and restore an independent chairman. It said the board’s decision displayed “a shocking lack of awareness and governance sense”.

Proxy adviser Glass Lewis also urged shareholders to reject the proposal, saying: “Vesting a single person with both executive and board leadership may concentrate too much responsibility in a single person.”