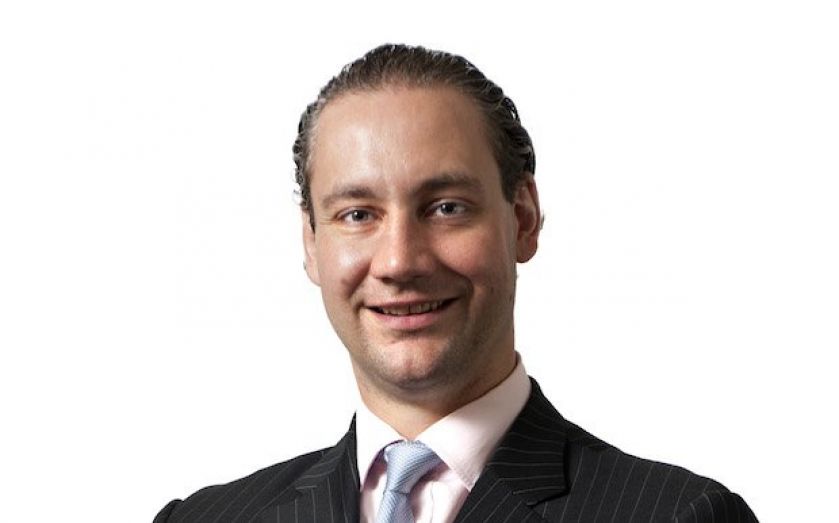 Bank of America Merrill Lynch (BoAML), which has been playing a leading role in some of the biggest transactions in the London market so far this year, has appointed a new head of UK equity capital markets (ECM).

The bank, which is advising on the Pets at Home flotation, the RSA rights issue and worked on the recent Kennedy Wilson share listing, is relocating James Fleming from its Hong Kong office to become head of UK ECM.

BoAML jumped from fifth place to second place in European ECM last year, due in part to its success in the UK. The bank sees the UK as the second most important market globally after the US and last year worked on the Royal Mail privatisation, the Barclays rights issue and the first sale of shares in Lloyds Bank.

Fleming, who has 16 years' experience in ECM, will report to Craig Coben, the head of European ECM at BoAML.

The bank recently lost one of its ECM stars, Ollie Holbourn, who was recruited by UKFI, the government body responsible for the management of the taxpayers' stakes in the part state-owned banks including Lloyds and RBS.