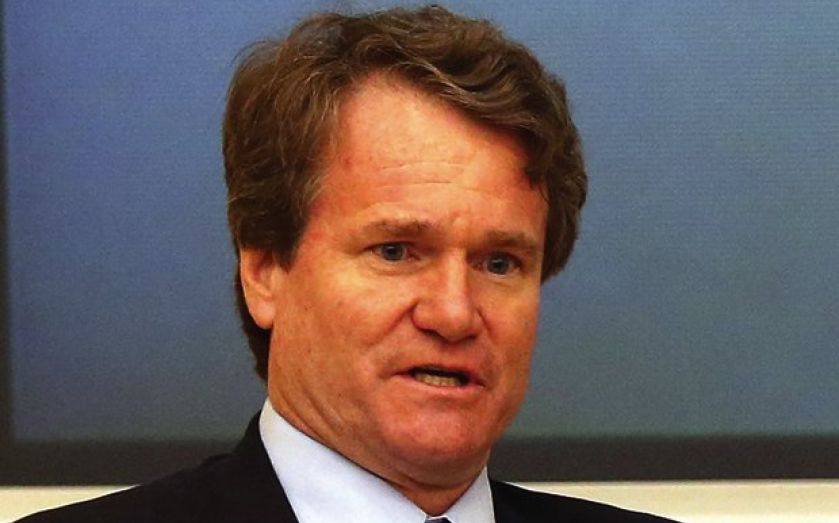 BANK of America Merrill Lynch (BAML) reported a 70 per cent jump in profits for the second quarter yesterday as the recovery pushed volumes up.

And the figure was further bolstered by the lender keeping a tight rein on costs, most notably by cutting 18,300 staff over the last year, a 6.6 per cent fall in its workforce. 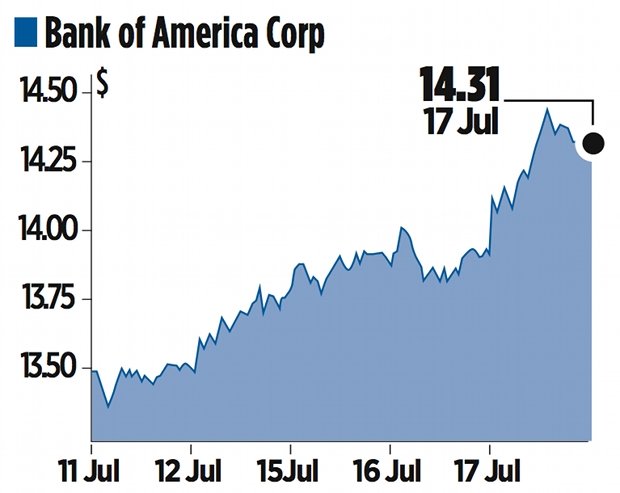 Consumer and business banking profits increased 15 per cent to $1.4bn, but entirely on falling costs – revenues dipped on the year, down 0.8 per cent.

And investment banking fees shot up 36 per cent to $1.6bn, largely on improving debt and equity underwriting volumes.

BAML’s Basel III core tier one capital ratio increased from 7.95 per cent a year ago to 9.6 per cent at the end of the second quarter.

“We must keep improving, but with the consumer recovering and businesses strong, we have lots of opportunity ahead,” said chief executive Brian Moynihan.