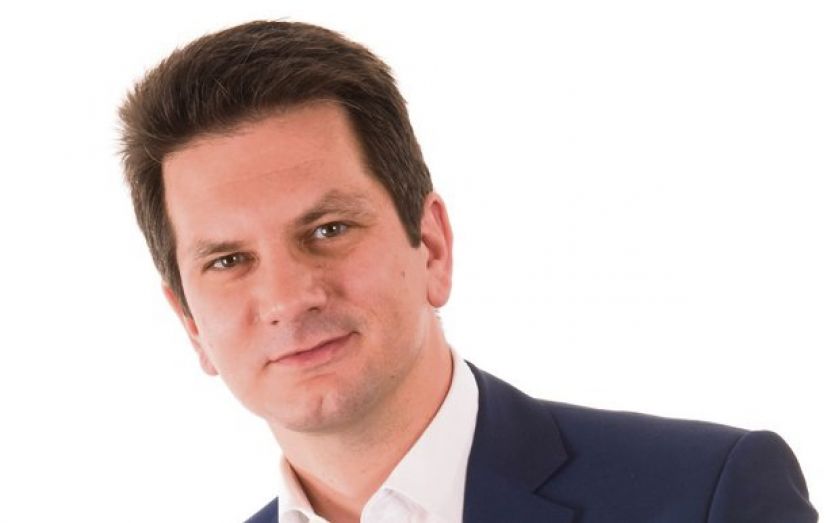 CONSERVATIVE MP Steve Baker has been elected to join the Treasury select committee.

Baker, who joined parliament in 2010 and represents the seat of Wycombe, enjoyed a career as an engineer in the Royal Air Force before becoming an MP. He set up the All-Party Parliamentary Group on economics, money and banking and previously served on the transport committee. Baker will take Andrea Leadsom’s seat at the committee table. Leadsom joined the Treasury in the last reshuffle.