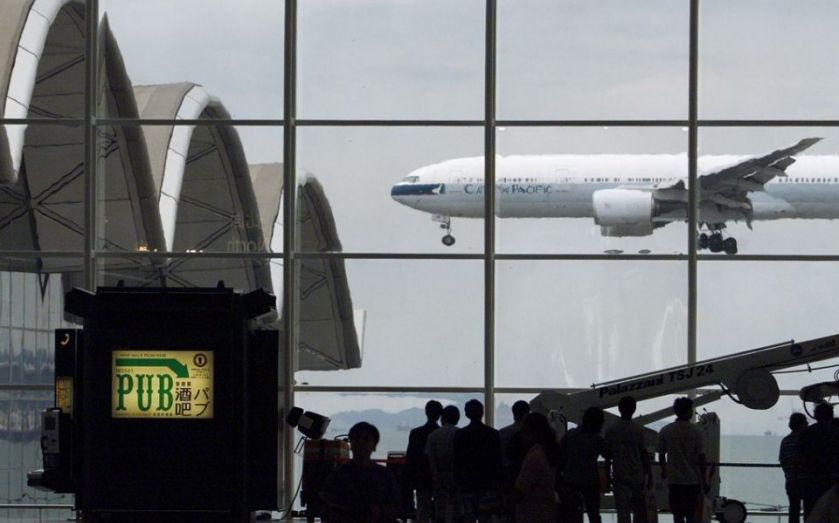 Someone is surely in a lot of trouble (or somebody is very rich) after a bag containing NZ$1m (£425,000) went missing at Hong Kong International Airport, having fallen while being moved.

The bag was being carried by outsourcing giant G4S (it of the botched Olympics security contract), which specialises in transporting valuable cargo. The company explained that the bag was lost in a restricted area of the airport which their staff could not access, and added that the money is insured.

A total of 13 bags carrying NZ$10m were being transported from New Zealand to the Bank of China in Hong Kong, Chinese media said.

G4S North Asia commodities director Janet Leung told the South China Morning Post that the entire currency consignment was "accounted for" prior to its transfer into a restricted area at the airport, which G4S have no access to.

The missing bag is one of three which fell off after being unloaded from a Cathay Pacific flight on Friday. However, airport staff found only two of them.

Read more: Which are the world's best airports?

Chinese media said police were treating the bag's disappearance as theft, although reports suggested surveillance footage showed the bags falling from a trailer as it turned a corner.

"Upon arrival, it was transferred to the cargo terminal where part of the shipment was found missing. As the case is under police investigation, we are unable to provide further details."