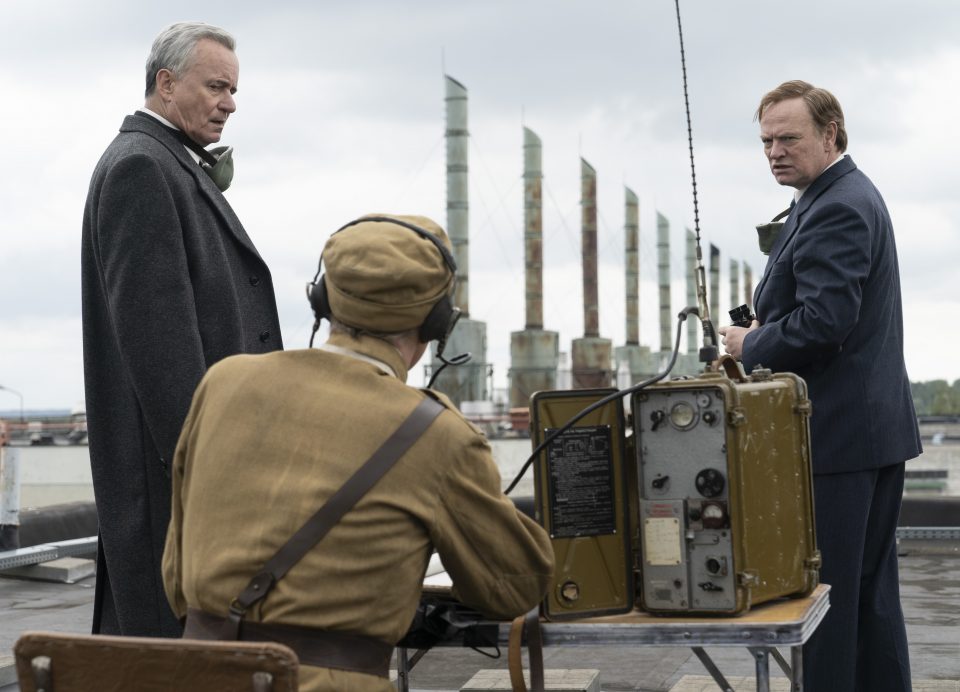 Hit Sky series Chernobyl has picked up 14 nominations at the Bafta Television Awards 2020 as the media giant reaps the rewards of its production push.

The critically-acclaimed miniseries, which is based on the 1986 disaster at the Chernobyl nuclear power plant, led the field at this year’s awards.

It is now one of the most-nominated shows in the ceremony’s history — tied with the BBC’s Killing Eve last year.

Chernobyl’s success helped drive Sky to a record year, with a total of 25 Bafta nominations. Other shortlisted original and acquired shows included Succession and Catherine the Great.

The critical success will come as a boost to Sky executives after the company announced plans to double its production budget to £1bn over the next five years.

The Comcast-owned firm has also unveiled plans for a 32-acre studio hub in Elstree as it shifts its focus to original programming in a bid to take on streaming rivals such as Netflix.

“We’re delighted with Sky’s record number of nominations for this year’s Bafta TV awards, including an incredible 14 nominations for our original series Chernobyl,” said Zai Bennett, managing director of content at Sky.

“This recognition is a true reflection of the success of our increased investment in original content and the brilliant work of everyone involved in the nominated shows.”

Other Bafta nominations in entertainment categories include Jodie Comer for her role as Villanelle the BBC’s Killing Eve, Netflix series Sex Education and the Gavin and Stacey Christmas special.