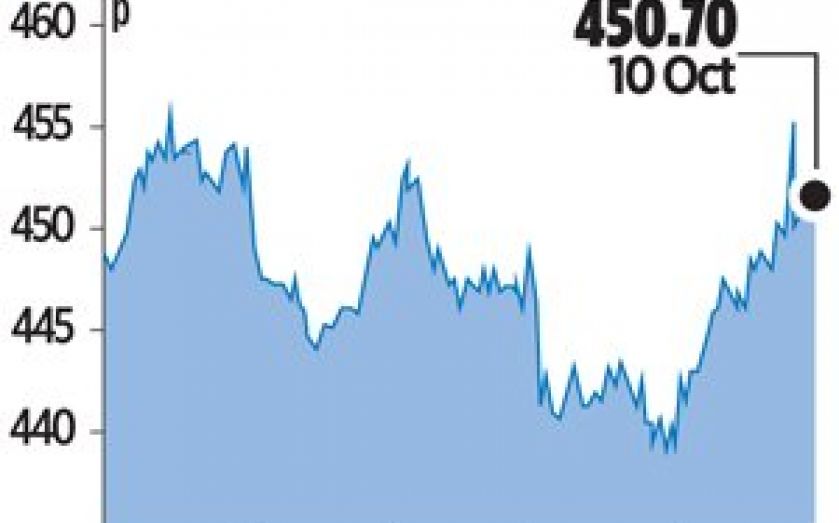 FTSE 100-listed aerospace firm BAE Systems warned yesterday that its US operations would be affected if the fiscal deadlock continues.

Since the shutdown began on 1 October, around 1,200 of BAE’s US employees have been “temporarily directed not to report to work” and have not been paid since the start of this week.

The staff impacted by the shutdown will continue to have their benefits paid for the time being.

The political deadlock between Republicans and Democrats over President Obama’s healthcare reforms – dubbed Obamacare – has led to a partial shutdown of the US federal government and raised fears that America will default on its debt if Congress fails to agree to raise the borrowing limit, currently expected to be reached on 17 October.

“Whilst the impact of this action has not yet been material to the group’s overall financial performance, some progressive impact to the group’s US operations would result from a protracted government shutdown,” said BAE Systems.

BAE also warned that if negotiations over a jet deal with Saudi Arabia ran into next year, its earnings could be hit by 6p to 7p per share this year.

However, the firm said it expects the deal to be completed this year and maintains its full-year outlook. Shares closed up 2.43 per cent at 450.70p.