Defence giant BAE Systems' shares dropped after it said Germany’s boycott on selling arms to Saudi Arabia could be "difficult" for the firm in the long run, and that it had been forced to mitigate supply chain disruptions from the embargo.

Announcing the company’s full-year results, chief executive Charles Woodburn said the firm was “taking a variety of planning and supply chain activities to minimise disruption,” as the UK continues trying to persuade Germany to lift the embargo for key defence projects such as the Eurofighter Typhoon aircraft.

“This is not a cliff edge scenario and we are working on a number of mitigation plans,” he said.

The firm, which was buoyed by a £1bn boost for Ministry of Defence (MoD) spending in Philip Hammond’s October budget, enjoyed a record intake of new orders last year. 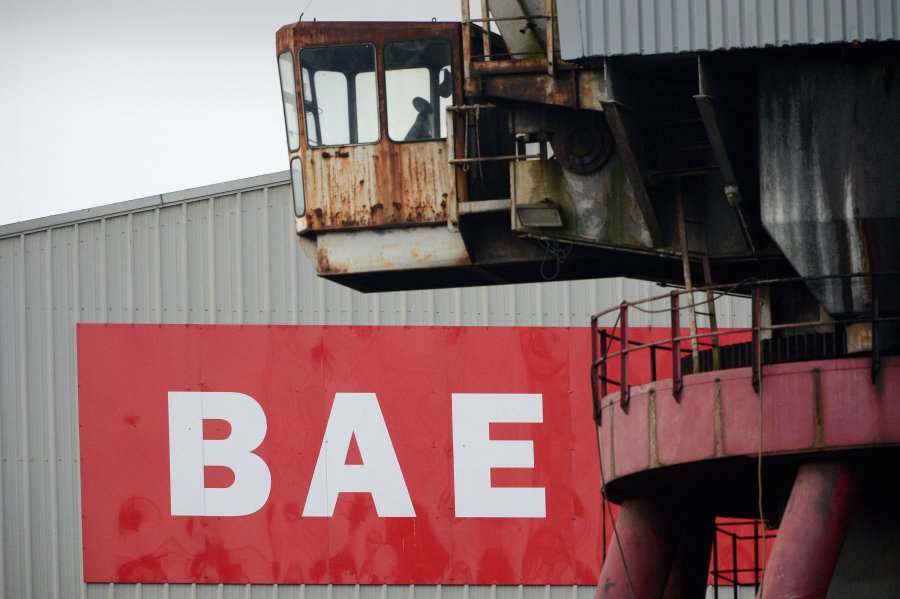 The recent political furore over Saudi arms sales has dominated the agenda for the defence giant. The firm is the lead partner for the pan-European consortium working on the Eurofighter in Saudi Arabia, and is tasked with maintaining the countries fleet of 72 jets, including supply new parts. Berlin’s decision to stop exports after the murder of journalist Jamal Khashoggi has been problematic the the consortium, whose supply chain relies on German cooperation.

Defence analyst Howard Wheeldon said BAE "continues to be reliant on the approval of export licences from a number of governments in order to continue supplies to its Saudi Arabia government customer.

"The export licence issue to which the company referred is one for governments alone to address and the point to emphasise here is that it is in the interests of all Eurofighter Typhoon partners – UK, Italy, Spain and Germany – that governments address the issue raised as a matter of absolute priority."

Woodburn said the firm was working closely with the government to “minimise the risk” of the ban of Saudi arms.

Financial chief Peter Lynas added the expected reduction in Eurofighter Typhoon sales activity had been “offset by the US business,” which makes up 40 per cent of group sales.