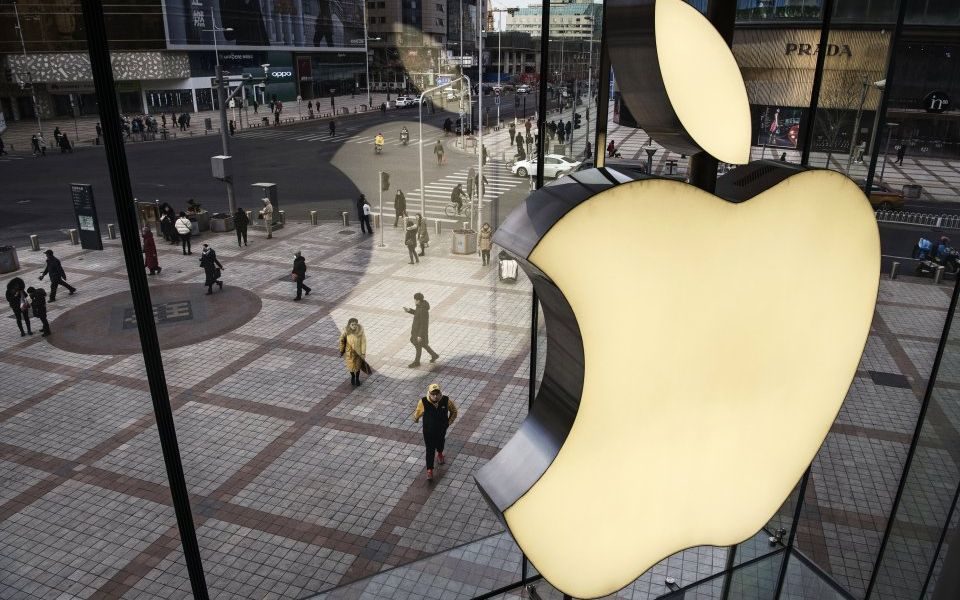 Apple is set to report earnings after the close on Tuesday. The big question facing investors is whether all the downside has already been priced in and whether Apple still has some skeletons from the last quarter. And as ever what will really matter to the market is the guidance for the March quarter as a base for the rest of the year.

In short, after the troubled December quarter and the ongoing concerns about demand in China and the higher price points putting off consumers, will management have to set expectations for the March quarter lower?

Revenues are expected to come in as guided following January’s profits warning. This left the market expecting a weaker performance and there is therefore a chance of an upside surprise, but that will depend more on the guidance as revenues should be close to what was flagged. Apple has already said revenues will come in at $84bn, versus previous guided range of $89bn-$93bn. Gross margin was lowered to c38% from a range of 38%-38.5% previously.

This will be first quarter without a breakdown of unit sales for the iPhone, a decision that whilst criticised is not in of itself a reason to be bearish. The stock has bounced around 10% from the January 3rd low, but at $157 remains over 30% below the all-time high. PE ratio around x13 still looks like a relatively attractive valuation given the increased emphasis on Services.

China – given that Greater China was responsible for just about all of the year-over-year iPhone revenue decline, any further updates on demand in China will be closely scrutinised, particularly with regards the outlook for the March quarter.

Guidance – the broader demand outlook will also be of paramount importance. We’ll be looking to see whether average selling prices are seen lower due to the need to discount, longer upgrade cycles etc, whilst FX headwinds will likely also weigh. Currently the consensus suggests c$59bn in revenues for the March quarter.

Services – The Services division remains key and has the potential to do better than expected. With iPhone sales growth slowing the focus is on the broader Apple ecosystem and this is why valuations may look a little light. Apple will take this quarter to reveal margins on Services, which may deliver a boost as these are likely to be significantly higher than hardware sales. In his letter of January 2nd, Tim Cook said Services revenues hit a record $10.8bn in the quarter as the total installed base continues to grow. Management also said revenues from everything but iPhones were 19% higher, indicative of much stronger Mac and iPad sales.