Back to work Monday? Perhaps a four day week is good for all of us 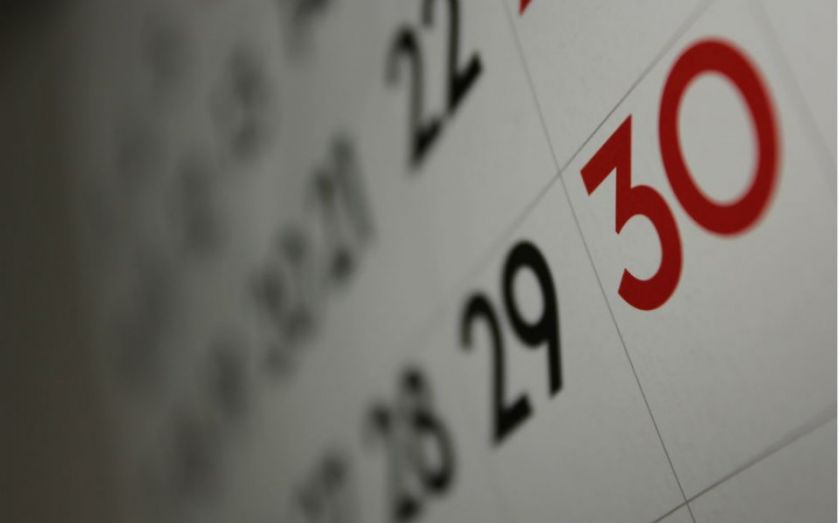 The idea of moving to a four-day working week has grown in popularity and momentum since Covid, and we’re beginning to see signs that British businesses are warming towards the prospect.

Awin, a leading online marketing firm, is currently undertaking one of the biggest trials yet, with their 1,000 strong workforce – including 300 based in the UK – moving to a four-day, 32 hour working week with no loss of pay for workers.

Read more: Why the Chancellor thinks the City is set for Big Bang 2.0

Making the announcement in December, Adam Ross, Awin’s Chief Operating Officer, noted that “with staff wellbeing at the forefront of our minds, we have been experimenting with a more modern approach to work focusing entirely on outcomes rather than a more traditional input measurement.”

This came very soon after Unilever’s announcement that their New Zealand office will take part in a similar year-long trial, to be rolled out globally should the pilot prove successful. Speaking this week at a Reuters conference, Alan Jope, the company’s chief executive conceded that “we anticipate never going back to five days a week in the office. That seems very old-fashioned now.”

He’s right. The 9-5, 5 days a week model remains the product of a 1940s industrial economy – we are long overdue a change when it comes to working hours. Furthermore, working hours have barely reduced for UK workers since the 1980s. As a result, the British workforce now put in longer hours than any EU country except Greece and Austria, while at the same time having one of the least productive economies.

2020 saw the world of work completely thrown up in the air, and what seemed impossible back in March – moving most work remotely – has now become the norm.

Polling suggests that a four-day working week is incredibly popular. More than two-thirds of the public would like the government to explore the idea, including more than half of Conservative voters. More importantly though, what do business leaders think? A poll carried out by the 4 Day Week Campaign in September showed that an overwhelming majority of 79 per cent of business leaders are open to the idea.

In the UK, at least a dozen businesses have permanently switched to a four-day week since the start of the pandemic, across a range of different sectors from publishing, to engineering and recruitment. From next week, these organisations will be recognised through the launch of our four-day week employers accreditation scheme, modeled on the Living Wage Foundation initiative.

Admittedly a dozen is a very small number but it’s understandable that – with the current state of the economy and the arrival of a third national lockdown – businesses are concerned about their finances. It may not feel like quite the right time to make big sweeping changes to employees’ working hours but perhaps later this year, when things may begin to settle down, we’ll begin to see a much bigger shift to four-day working.

Last month, the think tank Autonomy released a report which showed that even if the four-day working week was suddenly implemented overnight – with absolutely no planning whatsoever – it would still be affordable to most firms.

The main evidence supporting this was the boost in productivity that has been shown to take place wherever the four-day week has been tried and tested. These findings shouldn’t come as a surprise: a better-rested and happier workforce will be more motivated to reach higher standards at work.

There are other benefits for businesses too. The four-day week could help cut down the 18 million working days lost in 2019/2020 to work related stress, depression or anxiety that resulted in staff absence. Conversations with businesses that have recently switched to a four-day week have also shown that they are increasingly finding an ability to attract talent to their organisation through shorter working hours acting as a huge pull factor.

Across the world from Spain to New Zealand, to Scotland and Finland, government policies that could enable the shift to a four-day working week are under serious consideration. The four-day week hit the mainstream in 2020, but 2021 looks set to be the year that it really takes off.

Read more: Will working from home be a permanent shift? Rishi Sunak reckons not