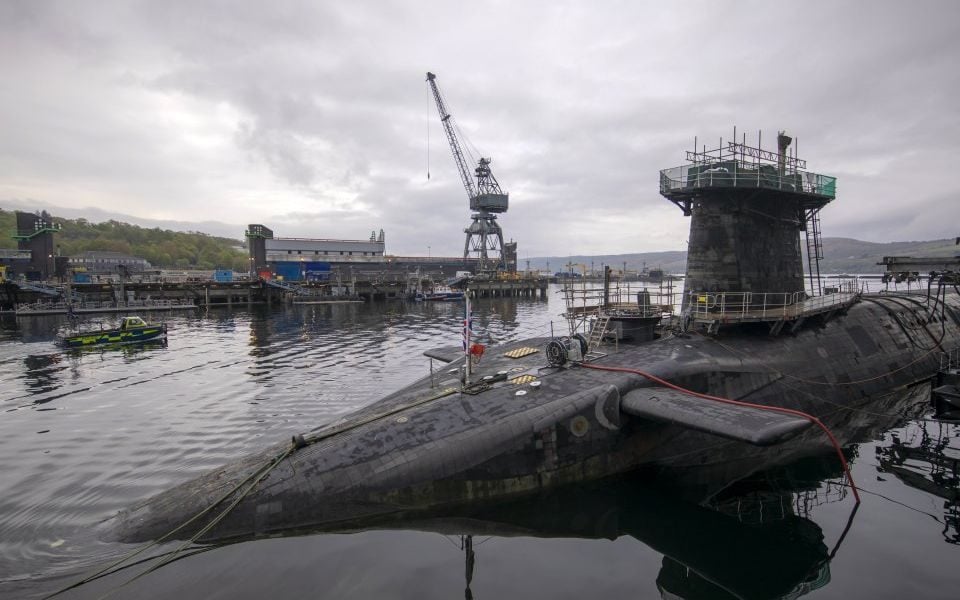 The company, which employs 35,000 people and is a major contractor to the Ministry of Defence (MoD), Royal Navy, army and RAF, was hit by £161m of exceptional costs throughout the year, as it tried to reshape various parts of the business, deal with new pension reporting rules and set money aside for a potential no-deal Brexit. Most of the exceptional costs were reported in the first half of the year.

Without the exceptional costs Babcock would have seen a 0.7 per cent increase in operating profit over the course of the year, while revenue would have fallen 3.8 per cent.

While Babcock’s balance sheet problems are largely down to previously-announced one-off costs, its shares were also hit last year after a report by Boatman Capital, an anonymous and unregistered entity purporting to be an analyst group, released a report which criticised several parts of Babcock’s operations – including its relationship with the Ministry of Defence, its biggest customer.

It claimed there were fissures between the company and its key client, and that bosses were given a “bollocking” from the MoD.

Earlier this year Babcock also admitted it will take a £10m Brexit-related hit, because of restructuring its aerial firefighting businesses to meet European operating requirements. The initial blow was from tax, but it will also cost an extra £10m a year to operate the newly structured division.

Chief exec Archie Bethel said: “We have delivered a robust performance this year, operating profit is in line with our expectations, we have sustained our strong margins and we have improved our cash generation.

“As we begin the new financial year we do not expect the wider market environment to be any less challenging than we have experienced this past year. However, Babcock’s strength continues to be our focus, our position as a trusted partner in critical, complex areas of national importance, in both the UK and internationally, and our knowledge and expertise.”