Did a monkey break your smartphone? Aviva reveals its most unusual insurance claims 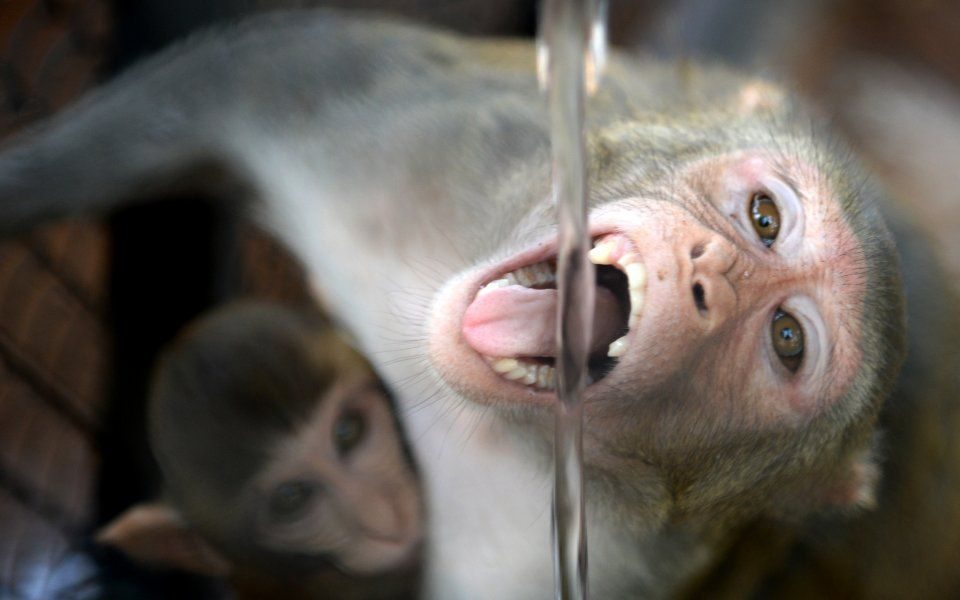 A horse mounting a car after mistaking it for a female companion, a monkey smashing a holidaymaker’s phone and a gorilla biting a trekkers arm, were just some of claims paid out by insurance giant Aviva last year.

The insurer paid out more than £3.8bn last year as the Beast from the East and airport woes led to a spike in successful claims.

But the company has lifted the lid on some of the more unconventional claims it accepted last year.

The horse in question managed to get its front legs up onto the car, leading to Aviva paying for the bodywork to be repaired.

It also paid out when a holidaymaker’s phone was snatched and smashed by a monkey and paid for medical bills when a customer’s arm was bitten by a gorilla on a trek.

A waxwork business was also reimbursed when cracks emerged in busts of Ben Affleck and Justin Bieber.

Chief executive of Aviva UK Insurance Andy Briggs said: “Insurance is there to protect against the unexpected, no matter how unlikely the circumstance.

“In volume and variety, our data on the claims we accepted in 2018 shows that Aviva helped its customers when they needed us most.”

The insurance giant cited a number of significant events, such as the storms that battered the country at the beginning of the year and airport problems including the Gatwick airport drone disruption, as total payouts rose from £3.6bn the previous year.

Successful claims for individuals and businesses rose by three per cent to 991,700 – and 96 per cent of claims were accepted.

Airline strikes, IT issues at airports and the Gatwick incident led to a 28 per cent rise in successful travel insurance claims – with 127,500 payouts, Aviva said.